Leading Election Law Attorneys Weigh in on Prior Authorization Action 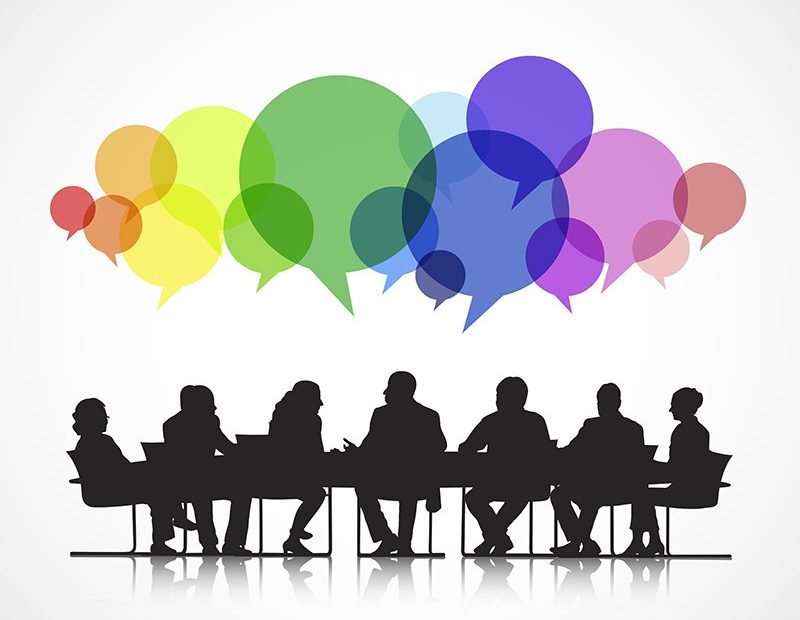 Election Law Attorneys Weigh in on Prior Authorization

Leading Election Law Attorneys Weigh in on Prior Authorization Action

On September 14, the House of Representatives passed H.R. 3354, a fiscal year 2018 appropriations bill that includes a provision restricting the FEC from enforcing prior approval requirements. Section 630 of H.R. 3354 states that “none of the funds appropriated by this Act may be used to enforce the ‘prior approval’ requirements on corporate member trade association PACs outlined in section 316(b)(4)(D) of the Federal Election Campaign Act of 1971.” This section therefore effectively defunds FEC enforcement of the provision for fiscal year 2018.

Restricting enforcement of the requirement, which has been a longstanding burden for trade association PACs in their efforts to solicit the employees of corporate members, introduces additional questions for PACs. Should the Senate act and the legislation pass in its current form, the provision in the Federal Election Campaign Act of 1971 still stands, requiring PACs to proceed with caution, according to election law experts.

“The prior approval requirement makes little sense, but if Congress wants to deal with it, it should be repealed, not dealt with through defunding enforcement for a year while leaving the provision on the books” says Ken Gross, Political Law Partner at Skadden, who noted federal election laws have a five year statute of limitations.

Carol Laham, Partner at Wiley Rein specializing in election law and government ethics, agrees. “If it goes through in its current form it is really going to leave trade associations in limbo. There would be no money for enforcement in 2018, but what about after that? The FEC can look back beyond one year and trade associations can’t knowingly violate the law. Depending on the final language, we may have to advise trade associations to continue to seek prior approval and keep their records,” she added.

Full repeal of prior authorization, such as H.R. 2101, continues to be supported by groups such as the Prior Approval Reform Coalition (PARC). In the meantime, trade associations will likely take a wait-and-see approach.

“Let’s see what happens” urges Laham. “It would be wonderful if they could get more robust language in the bill actually repealing prior approval requirements.”