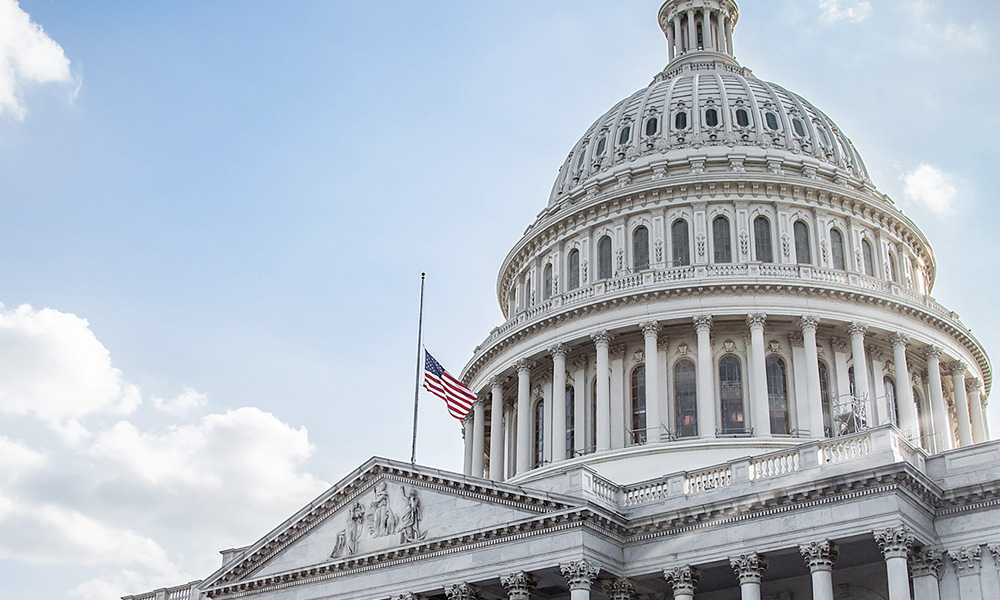 Republicans and Democrats agree on most serious problems with Washington politics

The survey of 2,200 adults also explores the declining trust in the news media, whether support for regulation is increasing, and America’s influence abroad.

Americans from both major parties are most concerned about Washington politicians putting aside their principles, profiting in office from their influence, and being too partisan.

“Most Americans are cynical about Washington — and for good reason,” said Public Affairs Council President Doug Pinkham. “We who work here need to understand those feelings and do what we can to restore public trust. In the meantime, it doesn’t help that many politicians are viewed as self-serving, overly partisan or even corrupt.”

President Trump’s tweets are not as influential as journalists and the White House often assume.

The news media is rapidly losing the public’s trust as a source of political news.

Many believe America’s economic influence is on the decline and that White House efforts to boost U.S. firms have backfired.