Fewer than One-Third of Americans Believe November Elections Will be Honest and Open, Says New Poll 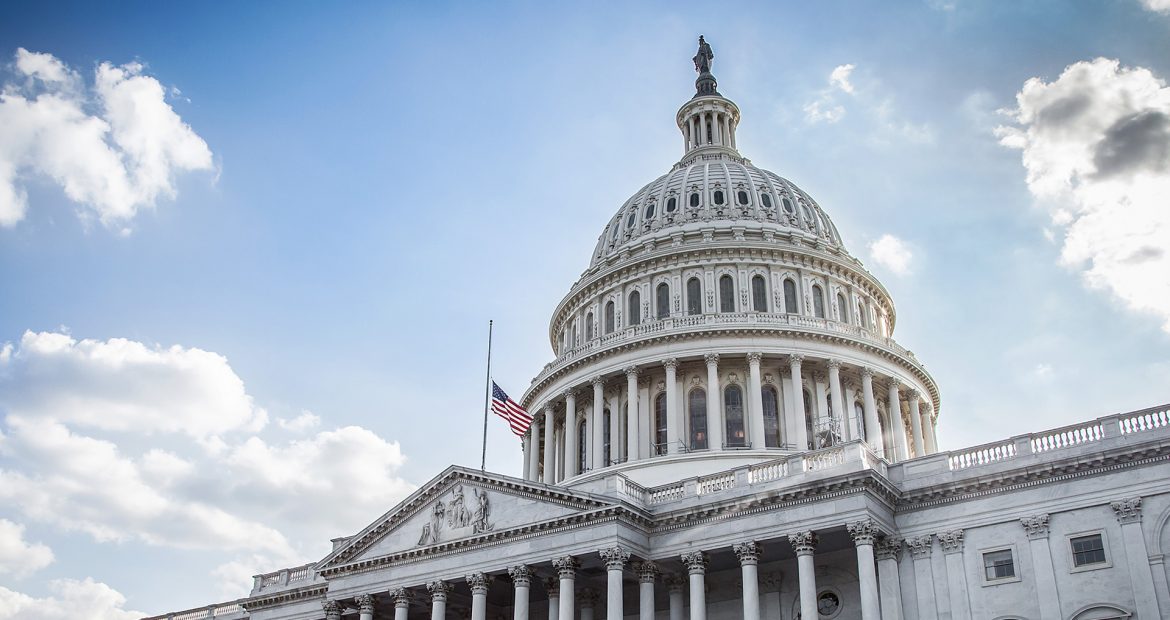 Fewer than One-Third of Americans Believe November Elections
Will be Honest and Open, Says New Poll

Democrats and Independents more worried about election integrity than Republicans

Washington, D.C. – A new Public Affairs Council/Morning Consult poll finds that with just weeks to go before Election Day, most Americans have doubts about the fairness of the voting process. The public is also critical of the government’s handling of the COVID-19 pandemic and believes the private sector has done a better job of balancing safety concerns with the need to re-open the economy.

Americans worried about integrity of 2020 elections

“We’ve never seen an American election with so much doubt about whether the results will reflect the will of the voters,” said Public Affairs Council President Doug Pinkham. “The question is whether these concerns produce record turnout or discourage infrequent voters from casting their ballots.”

Both nonpartisan and nonpolitical, the Public Affairs Council is the leading association for public affairs professionals worldwide. The Council’s mission is to advance the field of public affairs and to provide its 700 member companies, nonprofits and universities with the executive education and expertise they need to succeed while maintaining the highest ethical standards. Learn more about the Council at pac.org.