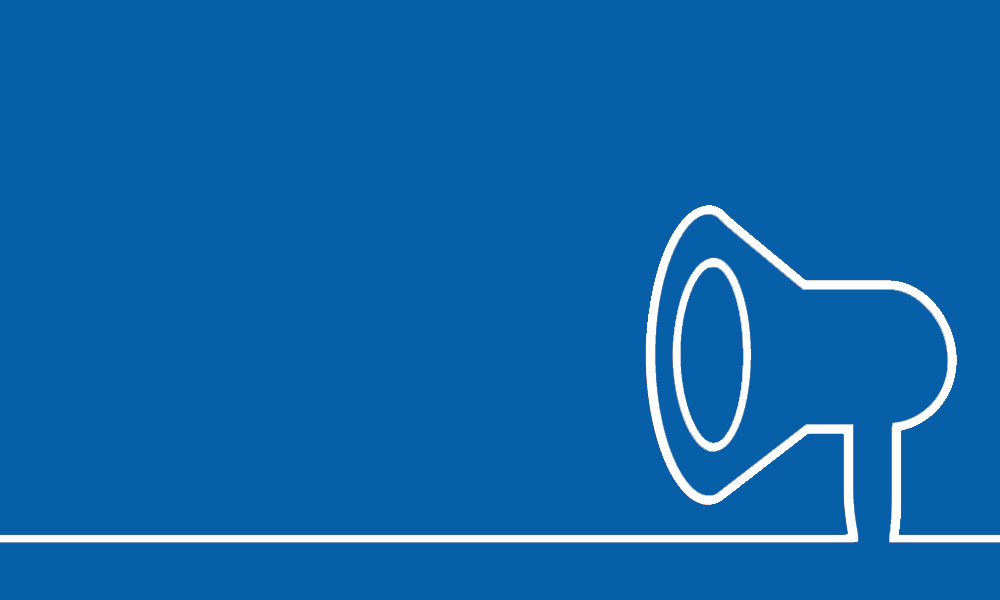 The Public Affairs Council strongly condemns yesterday’s assault on the U.S. Capitol by a mob of subversive radicals seeking to change the outcome of the presidential election.

These people were not protestors; they were agitators and criminals. The First Amendment protects freedoms of speech and assembly, but it does not protect those who destroy government property, assault police officers and endanger members of Congress and their staffs.

As hard as this may be for some people to hear, President Trump is culpable for sowing distrust in the elections and instigating a riot and attack on government buildings. To say otherwise would be disingenuous. At some point, everyone who cares about democracy — even nonpartisan, nonpolitical organizations like ours — needs to speak these truths out loud.

In the U.S., we often take for granted that we are a beacon of hope for many people in this world. We’re the one superpower that promotes democratic ideals such as human rights, free expression and equal justice. And when we fail at this job, we strive to self-correct, no matter how long it takes. For most of our 244 years we have set a good example, and that has given us credibility across the globe.

But now that credibility is in jeopardy. If we’re going to be a force for good, our nation’s leaders must step up and support the institutions and practices that have made us the longest modern democracy. There is a hard line between dissent and disorder. We must honor the former but reject the latter.