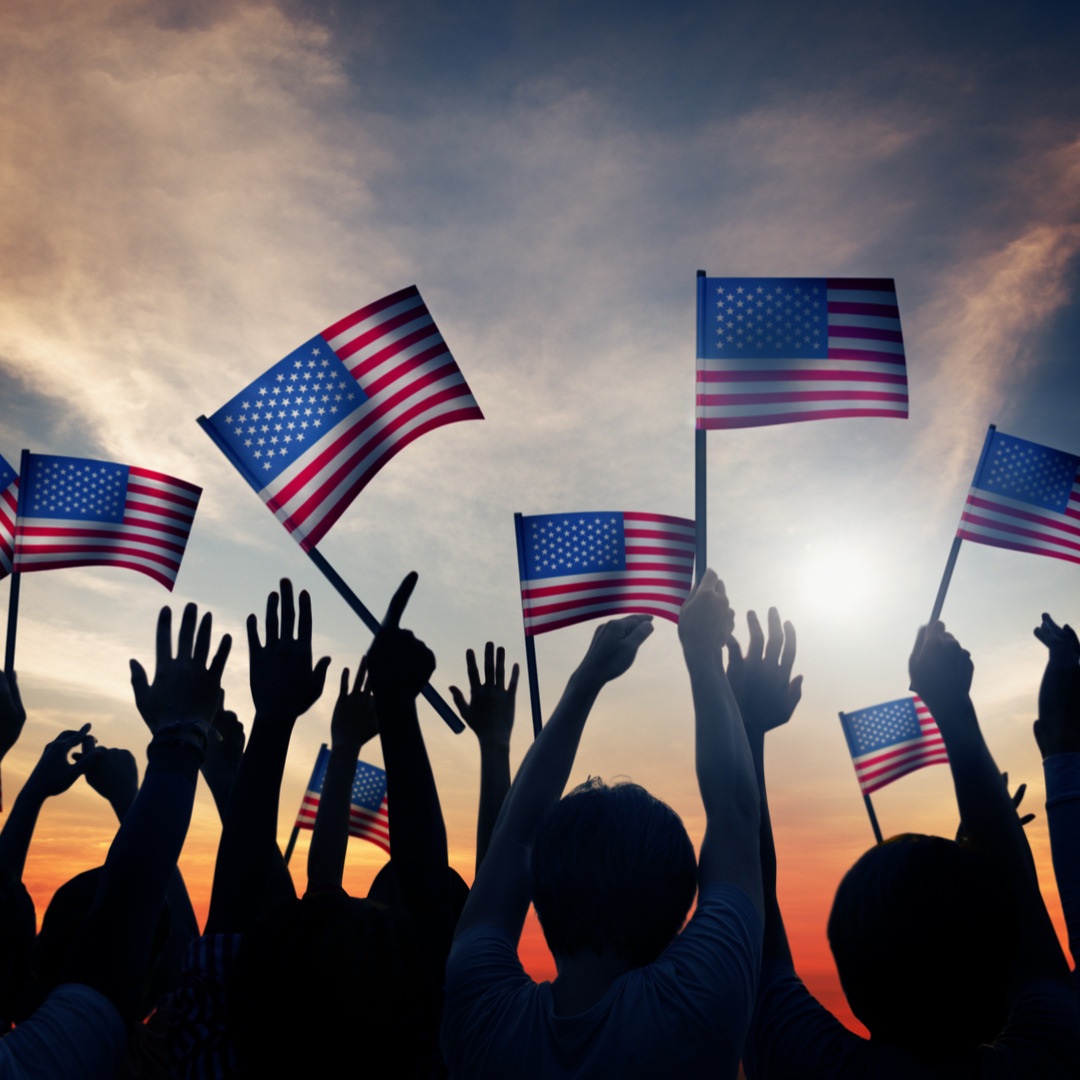 Sixty-three percent of Americans hope businesses “will take the lead to drive social and environmental change,” especially at a time when expectations for meaningful government action are low.

That’s a finding of the 2017 Cone Communications survey of attitudes toward corporate responsibility.

Conducted in March, the survey also shows that 78 percent want companies to take strong stands on sometimes controversial issues, with 87 percent saying they will purchase a product because the company took a position on an issue they care about. Seventy-six percent say they will refuse to purchase a product or service if a company takes a stand they disagree with.

Now more than ever, Americans “are looking to companies to drive change on the issues they hold dear,” says Alison DaSilva, Cone’s executive vice president for corporate social responsibility strategy. Consumers and potential clients “are no longer just asking, ‘What do you stand for?’ but also, ‘What do you stand up for?’”

Other research backs up the sentiment that Americans expect companies to take the lead on social causes. The 2016 Public Affairs Pulse survey, published by the Council last October, found that Americans would support more efforts by business to prevent all major types of discrimination. The survey also found that current efforts by companies often go unnoticed, underlying the importance of smart messaging around social policy engagement.

Taking a Stand: How Corporations Speak Out on Social Issues