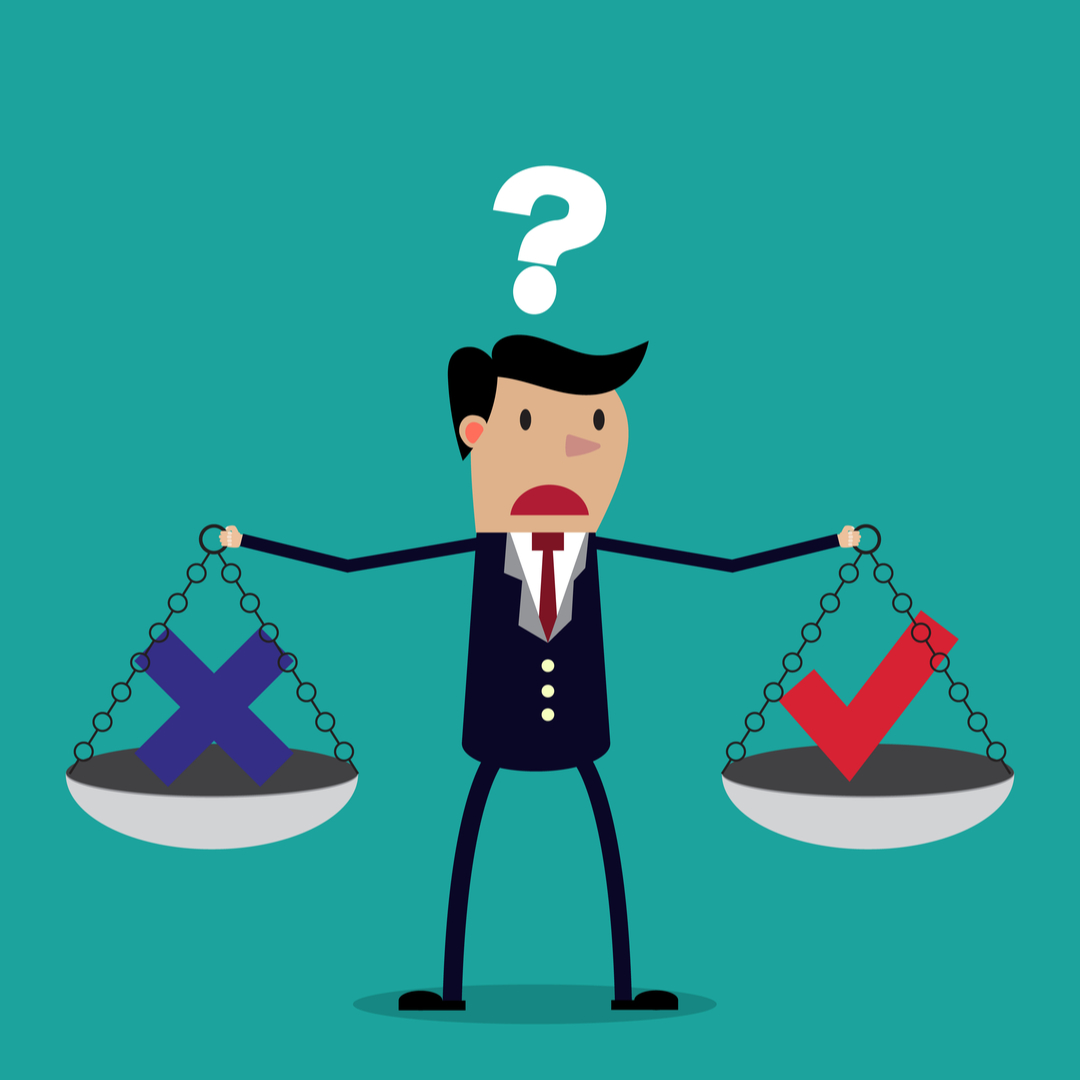 In what might be the first major study of moral appeals in political ads, a Queens College political science professor finds that references to values such as “fairness” and “loyalty” serve to help viewers remember the ads.

In an analysis of almost 4,000 campaign ads from the 2008 presidential, congressional and gubernatorial races, Keena Lipsitz found that moral language (rather than rousing music or images) works as an emotional trigger. These words stir the loyalties of a given political base.

Perhaps because the two major parties tend to appeal to different values — Democrats respond to fairness, while Republicans are more partial to loyalty — campaign ads employing moral language tend to be muted once a primary election is over.

“At the same time that moral language energizes supporters,” Lipsitz found, it also “creates apathy among an opponent’s supporters,” apparently neutralizing the opposition.

The study seems to support previous research into the peculiarities of Libertarians. They don’t appear to respond to emotionally manipulative appeals the way more orthodox Republicans and Democrats do, maybe because they “seem to have the moral volume turned down across the board.” Not surprisingly, they do place a higher premium on “liberty” than do more run-of-the-mill conservatives and liberals.

Engaging the Next Generation in Grassroots