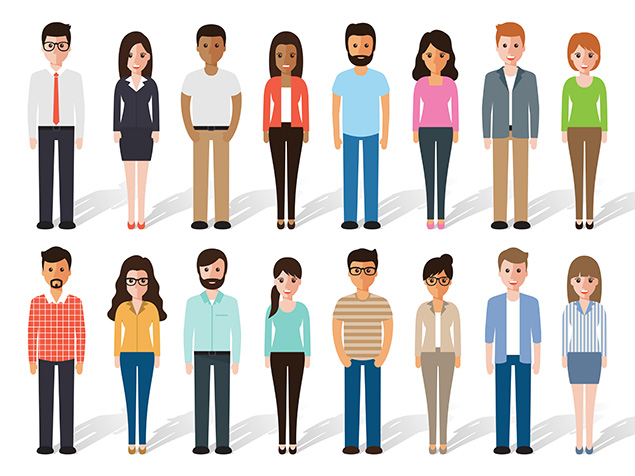 Grassroots advocacy is about finding strength in numbers — and harnessing that strength to influence public opinion and government action.

Companies and nonprofits often run grassroots campaigns to engage employees, members, customers and other stakeholders in policy debates. Studies conducted by the Congressional Management Foundation have shown that most people contacting Congress said they had been asked to do so by a third party — primarily interest groups.

In recent years, the Internet and social media have transformed grassroots. Constituent communication is at record levels and legislators at all levels of government commonly use Facebook, Twitter and other social media platforms to dialogue with the public.

The Public Affairs Council keeps you current on the best strategies for cultivating and activating grassroots supporters. Our programs and services include:

Guidance on Creating a Grassroots Program

Our staff will teach you how to manage a top-notch grassroots operation, from choosing a technology platform to crafting a message to motivating volunteers. We even publish a salary survey for grassroots managers.

Join these upcoming grassroots education programs to gain expertise and connect with your peers. You can also earn a Certificate in Grassroots Management.

This network is a free, members-only forum that offers dynamic networking and idea-sharing opportunities.

Info on Site Visits, Fly-ins and Other Tactics

Learn how to plan grassroots events and engage the media in your outreach efforts.

Check out Council publications and audio recordings with more information on this topic.