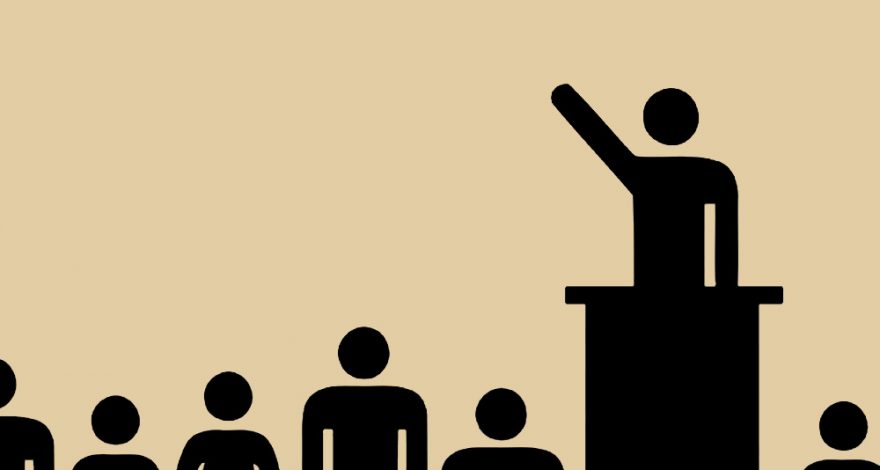 All politics is local, right? There’s no Republican or Democratic way to pick up the garbage, so local elections are often nonpartisan, and sometimes voters don’t know or care what party label candidates carry. People vote for the person, not the party, and office seekers with extreme ideologies rarely get elected.

Well, not so fast. A forthcoming study in the British Journal of Political Science finds that these long-accepted axioms of U.S. elections no longer apply. More and more candidates whose views are to the right or left of their own parties’ leadership are running successfully for public office, while local party leaders — generally assumed to be moderate and non-ideological — increasingly favor “extreme” candidates.

Led by David Broockman of Stanford University’s Graduate School of Business, the researchers examined the idea that party leaders are more interested in winning general elections than grassroots activists tend to be, and that strengthening local parties would lead to more moderate nominees.

But surveys of more than 1,100 county party chairs undermine these assumptions. In fact, chairs of both parties overestimate the conservatism of their local electorates. For that reason, they believe that nominating more extreme candidates will increase, rather than decrease, their likelihood of winning general elections.

Both “perceive public opinion in their counties as more conservative than it really is,” which explains in part their belief that moderates won’t win. Shoring up the parties, it would follow, might not lead to more moderate candidates after all.