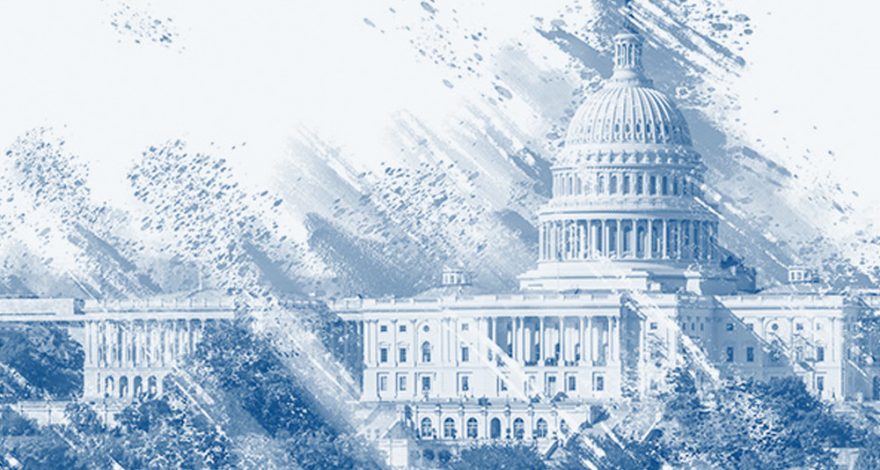 Congressional and federal agency personnel are inundated with news, data and persuasive arguments, and social media may be the noisiest platform of all.

Twitter rants, trolls and misinformation present daily headaches and obstacles. But for most Washington insiders opting out is simply not an option.

A new Public Affairs Council/Morning Consult poll of 173 congressional and federal employees explores their views on social media, fake news and whom they trust for political information.

Ninety percent of congressional staff call Twitter an effective channel for engaging constituents; 85% and 76% think Facebook and Instagram are effective, respectively. And it’s not just the staffers tweeting. Increasingly, their bosses have become true believers as well. Nearly two-thirds of congressional respondents say the member of Congress they work for uses Twitter and/or Facebook.

While social media is certainly appreciated in the halls of Congress, 69% of congressional staff say that people sharing fake news online is a serious issue. Democratic staff, in particular, feel strongly about this issue, with 81% calling it a major problem. At the same time, Republican staff are more likely than Democratic staff to say social media is harmful to political discourse in America.

And yet, in-person visits to congressional offices and more traditional grassroots activities rank even higher on the scale of most influential advocacy strategies. So what’s an advocacy professional to do? Take a balanced approach that tailors the medium and the message to the preferences of different audiences.

Read the full results of the “Surround Sound” survey.