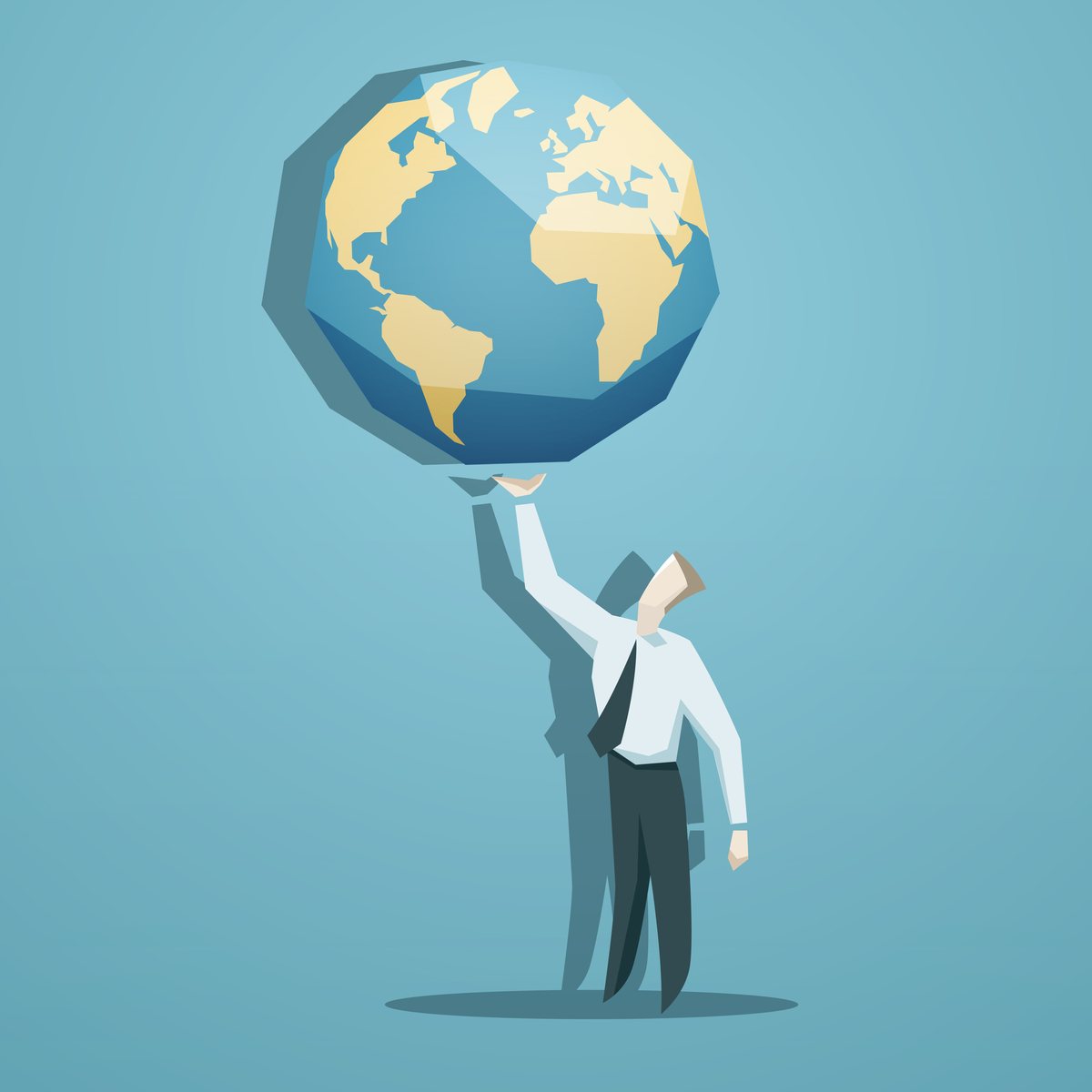 What’s driving the continuing spike in CEO pay? One overlooked factor, isolated by two professors of economics, is globalization.

Over the past quarter-century, CEO compensation has tracked with increases in exports. (Exports are the researchers “proxy for globalization.”)

They reached their conclusions, published by the National Bureau of Economic Research, after looking at the pay of “thousands of executives working at hundreds of major U.S. firms.” The numbers suggest that something more is going on here than “the fact that talented, high-ability executives are needed for expanding abroad and thus the invisible hand of the market ensures that they are more highly compensated.”

Nor does it appear that executives are “simply in the right place at the right time.” In fact, their rising pay in times of global expansion reflects in part an alteration in the way compensation is determined.

There’s been a shift since the 1980s from “internal equity”—where the boss’ pay was determined in comparison to others in the same firm — to “external equity” — where it is determined in comparison to their “peer CEOs,” even when their peer CEOs work for businesses that have little in common with their own. This practice, according to Roger Lowenstein in Fortune, “assumes a generic market for CEOs that doesn’t exist.”

But so what? Even if you don’t accept the notion that the CEO’s pay doesn’t by itself impoverish anyone else, the issue remains important because it arouses such outrage among the 99 percent who struggle to pay for their kids’ college education and save for retirement. As Lowenstein writes:

The issue of executive pay is sometimes dismissed with the argument that in a big corporation a few million more or less doesn’t matter. But distorted incentives do matter.  And as we saw in November, Americans are angry and have stopped trusting the system.

Trust — in the system as well as trust in the business community or in an individual company and its leaders — is as low as it has been in recent memory. And that’s bad for everybody.

Study Tour: Inside Look at Public Affairs in Washington