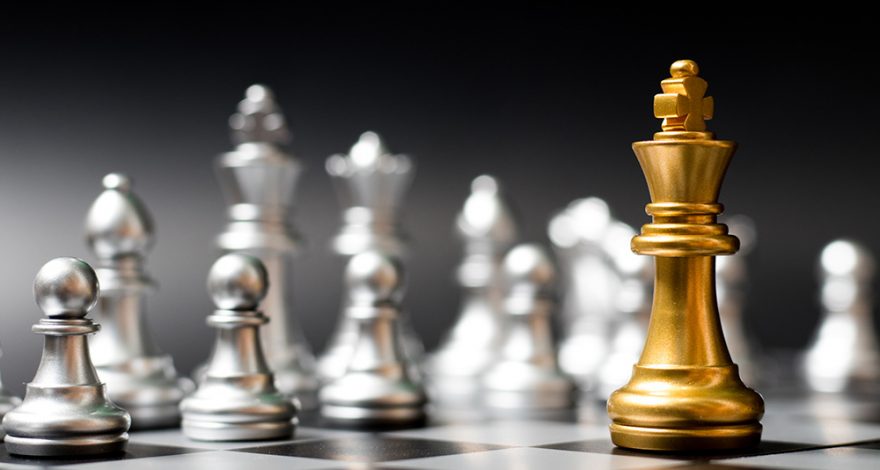 Sebastian Thieme at Princeton’s Center for the Study of Democratic Politics looked at lobbying disclosure forms for Iowa, Nebraska and Wisconsin for 2003 to 2016. These states require or permit lobbyists to reveal more information about their activities than other states do, offering richer material for connecting dots and drawing conclusions. And Thieme drew on gobs of data: almost 700 business groups, more than 1,000 candidates’ responses to survey questions, and 47,000 positions on 13,000 versions of bills.

Thieme found that corporations and trade associations like to give to ideologically moderate legislators, with incumbency being a factor in decisions to donate. So does a desire to contribute to candidates of both major parties.

But the researcher also discovered that the organizations employing the lobbyists are often more “conservative than what would be implied by their contribution behavior.” Eighty percent of the organizations he studied hold to “more conservative policy preferences than implied by their contribution records.” Their immediate goal is “gaining access” rather than changing a lawmaker’s position on a given issue.