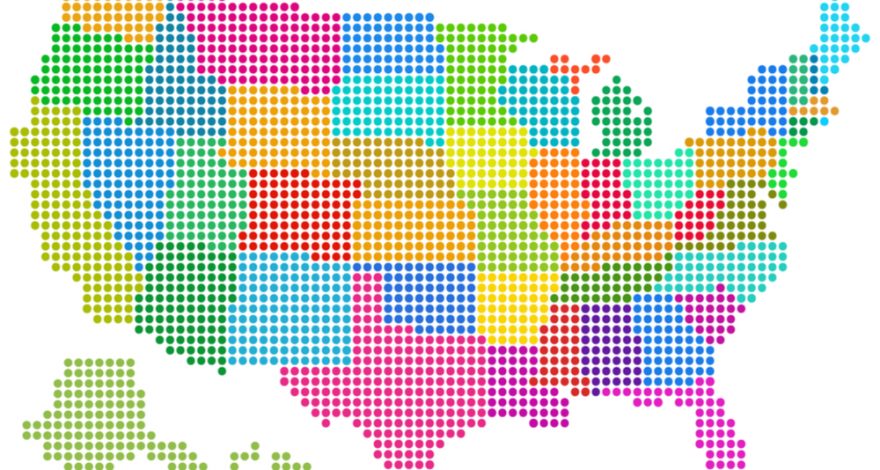 In November, when Jerry Brown arrived in Brussels for 10 days of climate-change discussions with European leaders, he was greeted as “Mr. President.”

Brown isn’t the president, of course, but the governor of California. That’s a technicality, maybe, but it says something about how, in the perceived absence of presidential leadership on climate and other issues, state and local officeholders are moving forward on their own.

The Washington Post describes Brown’s junket as “just the latest in a growing transatlantic back-and-forth that bypasses the Trump-era White House.” In July, for example, New York Mayor Bill de Blasio headlined a protest in Hamburg against the Group of 20. Several European countries have stationed ambassadors in Silicon Valley to boost trade ties.”

Also, “state and municipal governments are expanding or building new offices to help them manage the increased interest in Europe and Asia.” Los Angeles, meanwhile, now has a deputy mayor for international affairs to work with representatives of foreign governments. The position will deal not with environment or trade, but, according to Newsweek, will “better serve the city’s large immigrant population.”

Christian Ehler, who heads a European Parliament delegation that manages U.S. relations, says governors and mayors who visit talk about environmental issues because they “are dropping down from the capital level to the state or community level.”

Expect more such action by state and local leaders, Brown says, “because I don’t think we can confine our thinking just to federal employees.”