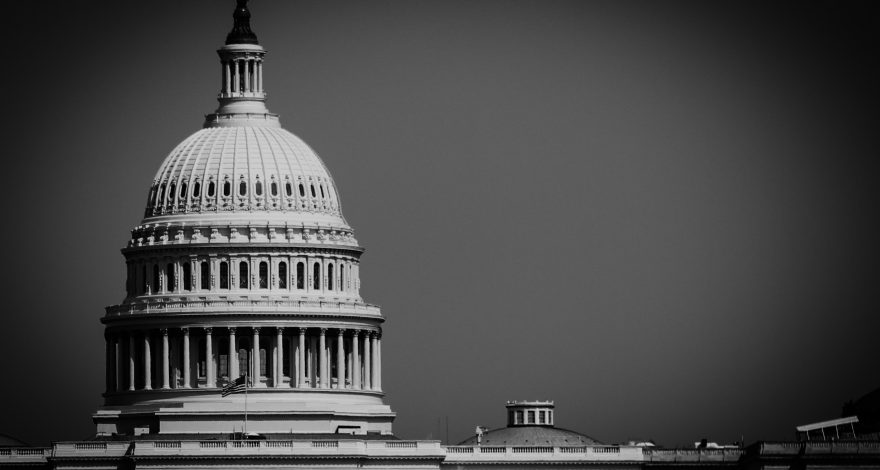 Capitol Hill staffers say one reason Congress isn’t functioning as effectively as the public would like is this: It “does not currently have the capacity to work well.”

That’s the conclusion from a Congressional Management Foundation study, based on the responses of almost 200 senior Capitol Hill staffers who point to “a number of disheartening trends,” as Brooking reports. Congress “has hamstrung its legislative capabilities by cutting staff, despite facing more informational and policy demands than ever.”

The findings underscore an Office of Personnel Management report earlier this year, which found that the staff of three agencies that support the work of Congress — the Congressional Research Service, the Government Accountability Office and the Congressional Budget Office — “have lost 45 percent of their combined staffs from 1975 to 2015.”

Staff turnover on Capitol Hill is alarmingly high,” the new study shows, and Congress “hasn’t invested nearly enough in the technology required to be a responsive political body in the 21st century.” These problems “lead to increased lobbyist influence and executive branch legislating”

When asked to respond to this statement, “Members have adequate time and resources to understand, consider and deliberate policy and legislation,” only 24 percent of staffers were “very satisfied” or “somewhat satisfied” while 62 percent were “somewhat dissatisfied” or “very dissatisfied.”