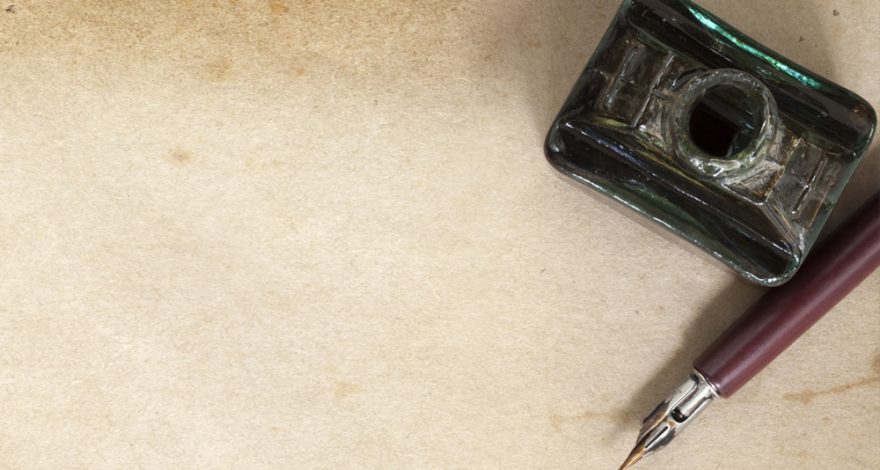 Ragan’s PR Daily offers 26 words that will “elevate your writing” by arousing the reader’s emotions. Simply “inserting information into the audience’s head,” the writer says, will no longer cut it. And that’s true, more or less. You have to appeal to the heart as well as the head.

The list of these “marvelous, memorable” and emotion-evoking words also appears on Daily Writing Tips and Healthcare Communications. Here are some of the words on that list. I’ll tell you what I think of them — and the premise of the article itself — below.

The other 11 are just less gee-whiz versions of the first 15, though probably more useful. These include compelling, engaging and refreshing. They are probably more useful because there are more situations in which the topic you’re writing about really is compelling, engaging and refreshing, and not very many that are mind-blowing.

Sometimes what you hope people will think is earth-shaking — a new CEO, a research finding — might be at most mildly newsworthy.

And that’s the point. If you really want to turn off readers, tell them you’re about to reveal something that is going to blow their minds, and then fail to deliver the goods. We are bombarded these days with the importance of being authentic, and hype is the antithesis of authenticity.

Words don’t function as isolated units. They are components of larger constructions called sentences. Adjectives and the nouns they modify need to bear some credible connection to each other. If the information you are about to convey really is amazing, you don’t have to label it as such. It will amaze readers without your prompting them.

ANNOYING WORD OF THE MONTH: Infrastructure. Amy Klobuchar deserves some kind of award for defining infrastructure, a word that first made its appearance in 1927, apparently, and which Winston Churchill tried unsuccessfully to ridicule out of existence.

In other words, it can mean almost everything, which is about the same as saying it means nothing. It was roads and bridges originally, and then entire telecommunications systems. During the Vietnam War, diplomats frantically looked for a “viable infrastructure,” by which they meant a government the Vietnamese people would support.

Churchill, with characteristic good sense, disliked the word from the get-go, according to Safire’s Political Dictionary. The prefix “infra” was introduced, Churchill speculated, by a “band of intellectual highbrows” eager to impress less educated members of that day’s Labour Party that they had studied Latin.