“There are only two numbers,” the late New Yorker editor John Bennet used to say. “Big and small.” That was Bennet’s way of reminding writers of the perils of aiming for greater numerical specificity than any situation usually called for. Writing about numbers is tricky. It is easy, in the pursuit of accuracy, for example, to give TMI.

In PR Daily, Allison Carter offers some useful tips on how to avoid that trap by using numbers effectively.

Annoying Word of the Month — Pivot. Everybody today pivots, like we’re all basketball players, making a show of changing directions without actually moving in space. It’s no longer good enough to change or shift. We pivot in our careers, and our companies pivot from one strategic direction to another. Why don’t any of us — just for variety — spin, swivel, twirl or pirouette? 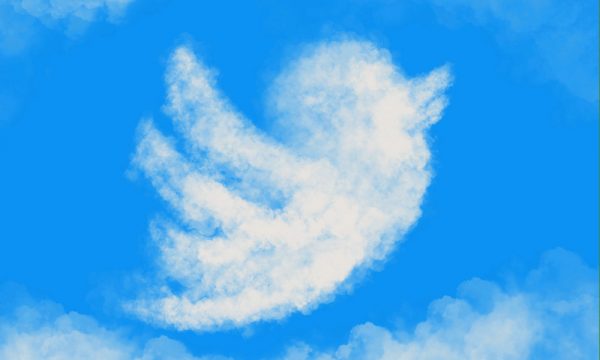 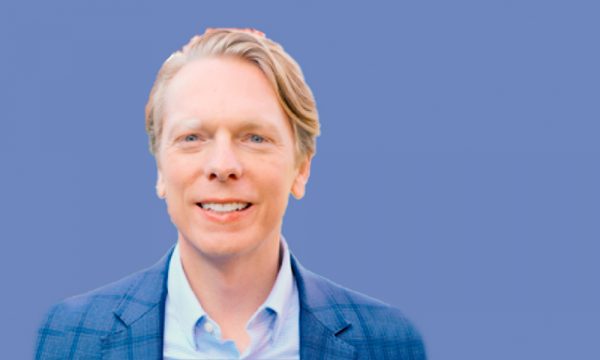