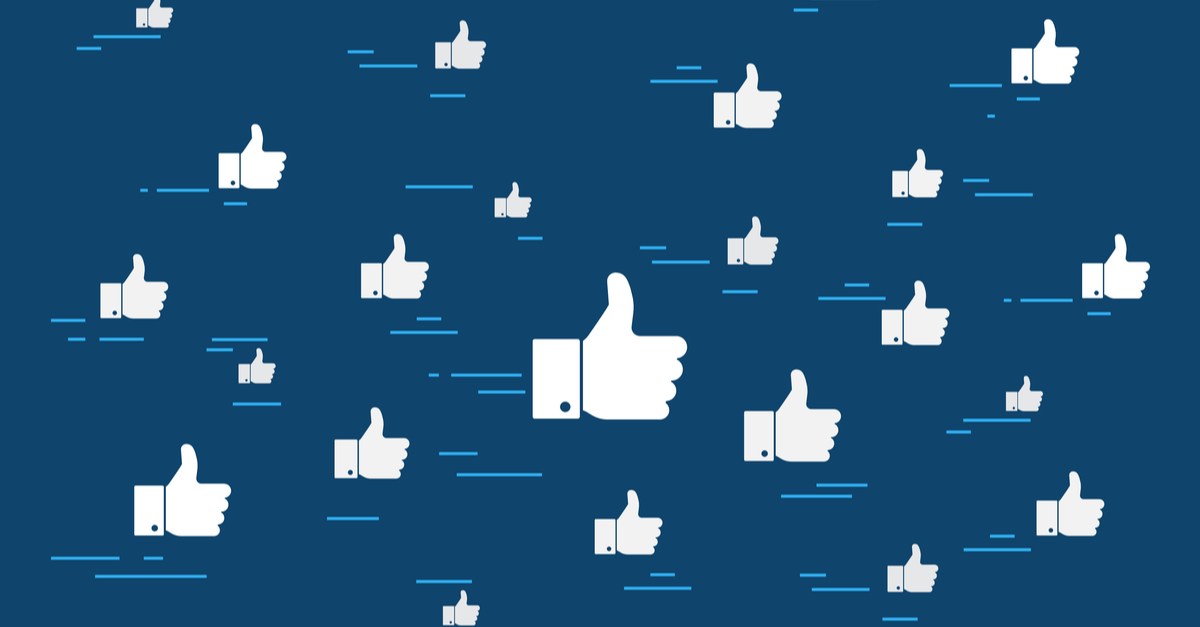 After the 2016 election it became clear how critical of a role social media plays in our political process.  Recognizing this, Facebook rolled out a new set of online features designed to increase advocacy engagement and help lawmakers connect with their constituents.

Both in real life and on social media, it can be hard for legislators and their constituents to easily connect and share their ideas. Facebook recently released a feature called “Town Hall” that allows users to easily locate, follow and directly contact their lawmakers via Facebook. With just a few clicks, Facebook allows you to interact and follow all of your elected officials at every level of government that use Facebook pages. Here’s how it works: 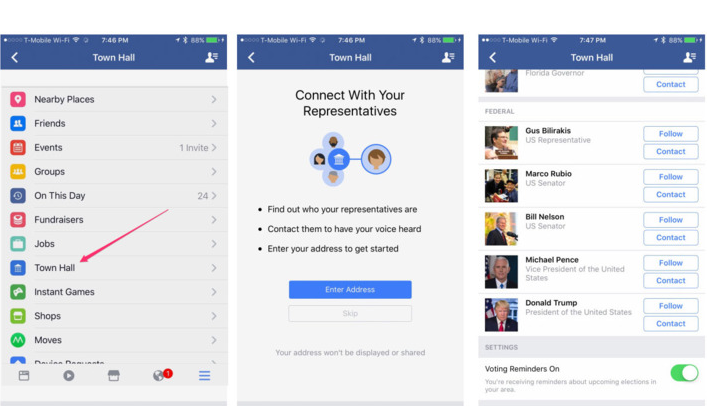 According to a Congressional Management Foundation report, use of social media outreach in Congressional offices is on the rise. However, it is still difficult for Congressional offices to discern which users are concerned constituents or which are just bots, fake accounts or online trolls who seek to post inflammatory content. To help mitigate this problem, Facebook released a new tool called “Constituent Badges.” Here is how to use the badge: 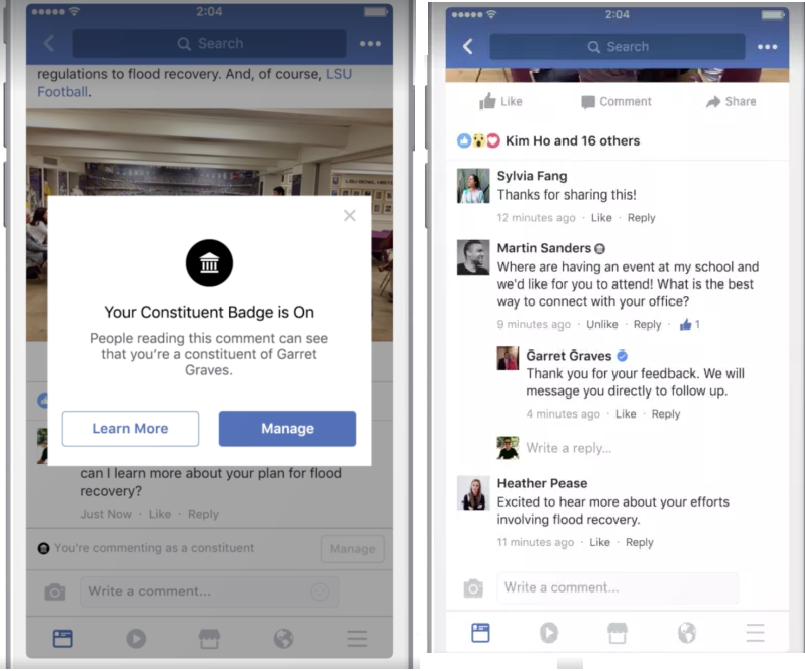 While this new Facebook tool is a great step forward, it’s still a work in progress. Advocates can now easily learn about their legislators and the issues their community is facing. These online interactions will hopefully increase political involvement and civic engagement. However, the new Facebook tool is not perfect, as the platform doesn’t provide advocacy groups with the ability to capture advocate data or assist in guiding their advocates through the advocacy process, limiting the tool’s effectiveness.

Also, in order to use the tool, Facebook users will have to enter their street address. This could make some users reluctant to use this feature because of privacy concerns. Moreover, Facebook doesn’t pull in the missing phone numbers or emails from off-site sources such as official government websites. This means that some advocates may not be able to contact their lawmaker using this application.

Overall, Facebook Town Hall helps solve two large advocacy problems: It helps advocates easily locate their representatives and identify online advocates as actual constituents who live in the correct legislative district. These two improvements will mainly help increase political engagement among people who are already civically aware. But if you’re an advocacy organization, this tool doesn’t enable you to fully harness the power of the platform. Running an organized, large-scale advocacy campaign still requires specialized software that helps your audience through the advocacy process.

Facebook is the most powerful social media platform on the planet and further developments to this tool could revolutionize how companies, associations and non-profits organize their online advocacy campaigns.