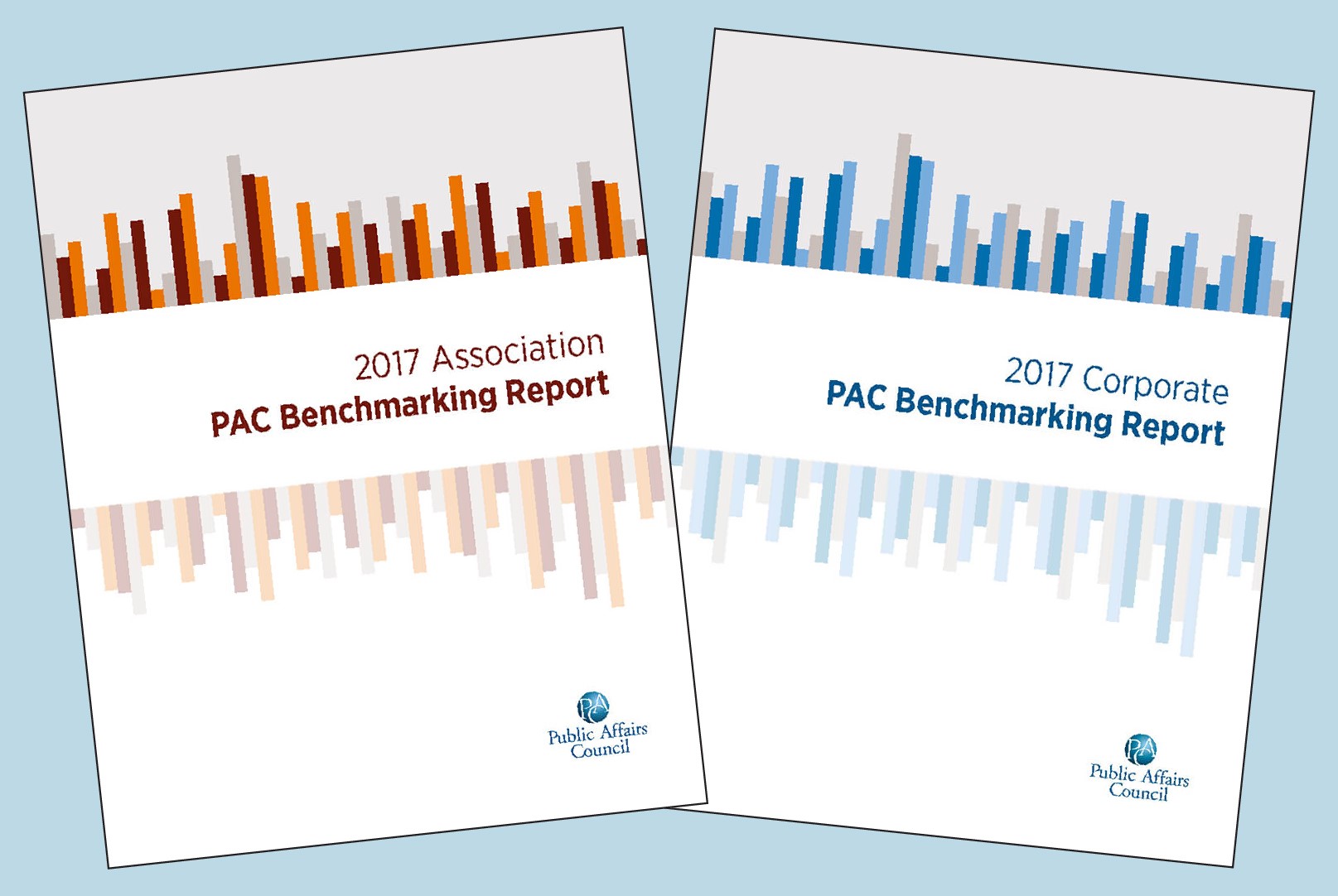 “PACs are the perfect example of campaign finance reform that really works,” notes Public Affairs Council President Doug Pinkham. “Participating in PACs is one of the best ways for companies and individuals to get involved in the political process, and it’s clear that corporate and association leaders agree.”

“This study shows that super PACs aren’t a popular political strategy for most companies,” says Kristin Brackemyre, manager of PAC and advocacy practices for the Council. “Only five percent of corporate respondents said their company gave to a super PAC during the 2015-2016 election cycle, which bucks the conventional wisdom that they are widely supported in the business community.”

Learn more about or purchase the 2017 PAC Benchmarking Reports here.