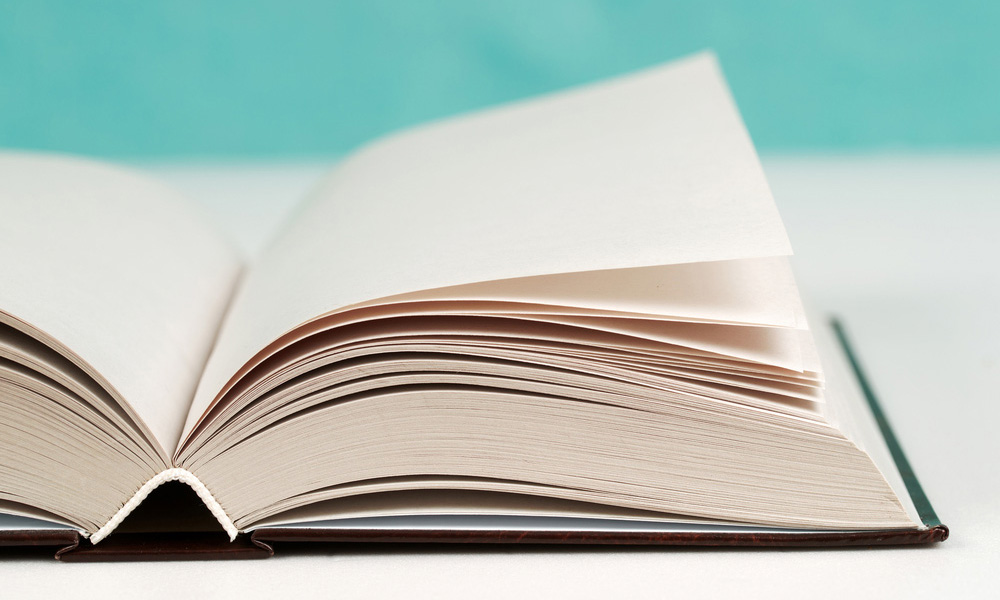 Issues Management: Issues management is a strategic management process that helps organizations identify and respond appropriately to emerging trends or changes in the socio-political environment. Establishing a comprehensive and proactive issue management process can help an organization avoid crises and reputational damage, while ensuring alignment between public affairs and business goals.

Grassroots: Grassroots movements and organizations utilize collective action to affect change at the local, regional, national or international levels. Grassroots movements are associated with bottom-up, rather than top-down decision making. This level of activity is usually unassociated with the political elite and can be applied to political, educational and community-motivated movements.

Grasstops: “Grasstops” is used to describe the engagement of influential figures in an organization or community. Because these individuals have a high public or professional profile, they can raise awareness of issues and influence political decision-makers.

Stakeholder Engagement: An inclusive and continuous process to involve people who may be affected by an organization’s actions to dialogue about its impact on individuals and society. A successful stakeholder engagement strategy can create shared value across sectors and improve business performance, as well as help companies mitigate risk and expand market opportunities.

Shared Value: Shared value is a management and stakeholder engagement strategy through which an organization creates a business development opportunity that simultaneously addresses a social issue. As such, a company is able to create economic value while also benefitting society by addressing one of its challenges.

PAC: A political action committee (PAC) is a group formed for the purpose of contributing money to the campaigns of politicians or to support politicians’ campaigns indirectly. PACs usually function at the federal level, and tend to direct their funds to the campaigns of current or future decision-makers whose policies would benefit the group’s interests. They are heavily regulated.

Issue Advocacy: A communications, lobbying, and public affairs strategy focused on a specific issue, problem, or area of interest; issue advocacy is intended to influence a political issue, legislative proposal or public policy — not to advocate the election or defeat of candidates. A successful issue advocacy campaign incorporates tactics which include: petition drives, advertising, traditional relationship lobbying and grassroots advocacy. In addition, issue advocacy campaigns often use the same tactics as political campaigns; however the ultimate goal is to influence public policies or ballot measures, not the election of a particular candidate.

Community Relations: A strategy designed to improve and maintain a company’s reputation and relationships in the communities in which it operates. Community relations involves developing programs that benefit society and build mutual trust and understanding. These initiatives are often viewed as essential for promoting long-term business goals.

Thought Leadership: A thought leader is an individual or organization that is recognized as an authority in a specialized field and whose expertise is sought and often rewarded. They often have a strong record of online and public engagement, a creative personal branding strategy, and a strategic approach to leadership. Thought leaders are confident in their opinions, and know how to present their ideas in an innovative and relevant manner.

Government Relations: Government relations encompasses a broad range of strategies designed to influence public policy. These include direct lobbying, advocacy communication, PAC management, grassroots, and issues management. Government relations professionals serve as ambassadors for their organizations in discussions with policy-makers at all levels and are responsible for keeping their organizations informed about the impact of government.

Corporate Social Responsibility: “CSR” represents a company’s efforts to assess and take responsibility for the environmental and social impacts of its operations, and to engage society in ways that serve the public interest. This function, which is often referred to as “corporate responsibility” or “corporate citizenship,” applies to endeavors that go beyond what is required by law.

Reputation Management: Reputation management is the process of identifying what other people are saying or feeling about an individual or organization, and taking steps to ensure that the general consensus is in line with one’s intentions. Increasingly, the term is also used by those attempting to shape public perception by influencing online information about an individual or organization.

Lobbying: Direct communication with government decision-makers for the purpose of influencing legislative action or administrative decisions.

Registered Lobbyist: A registered lobbyist is anyone who conducts lobbying activities on behalf of another person or entity for financial compensation. While most states in the U.S. have their own versions of lobbying laws and exceptions, they share the same basic definition of “lobbying” as an attempt to influence government action through written or oral communications.

Super PAC: A Super PAC is a type of independent political action committee (PAC) that can raise an unlimited sum of money from corporations, unions, and individuals in order to advocate for or against a political candidate. Super PACs are prohibited from contributing money directly to political candidates, and the spending may not be coordinated with that of the candidates that they benefit. Super PACs are a new type of committee that arose after a 2010 federal court decision in a case known as SpeechNow.org v. Federal Election Commission. Super PACs are known as “independent expenditure-only committees,” and are required to report their donors to the Federal Election Commission.

Sustainability: Sustainability initiatives focus on company efforts to access and take responsibility for environmental impacts and proactively work to support the environment in ways that go beyond what is required by law.

Coalition: A coalition represents a formed alliance of distinct political parties, persons, states or companies for a common cause.

Earned Media: Earned media is publicity that is gained through promotional efforts other than paid media. Examples of earned digital media include mentions, shares, reposts and reviews.

Native Advertising: Native advertising is a type of paid media where the ad follows the form and function of the user experience. Native ads are non-disruptive, and are made to look and feel as if they are a part of the content the user is viewing. Examples of native advertising include promoted tweets on Twitter, suggested posts on Facebook, and content recommendations from various online platforms. Native advertising creates a higher level of engagement with prospective stakeholders than traditional display ads, and has become synonymous with “sponsored content.”