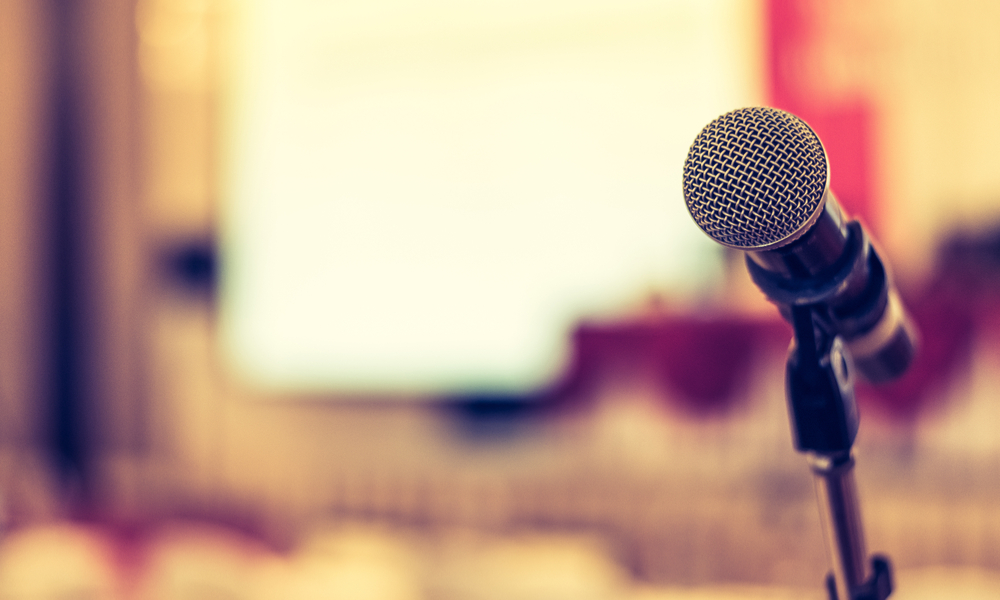 Preparing for and executing testimony during a legislative hearing or investigation can be a high-stakes, stressful affair. Understanding the rules and customs of legislative investigations and other hearings is essential if organizations want to better position themselves to advance their policy goals and minimize legal or reputational fallout.

The Public Affairs Council recently held a workshop on preparing legislative testimony with Charles Borden, Christopher Armstrong and Kathryn Lehman from Holland & Knight’s Congressional Investigations Team, as well as Eric Milito from the American Petroleum Institute (API). These experts gave us some key tips to help prepare for high-profile hearings.

Since preparation is such a key element of the process, finding the right team to manage the effort is critical. Any hearing preparation is going to necessitate a variety of different areas of expertise in order to cover all of the challenges posed by the atmosphere surrounding these events. Don’t shortchange yourself by leaving a key player on the bench.

According to our Congressional experts, a preparation team should include subject matter experts, legal specialists to advise on exposure and procedure, lobbyists to help witnesses better understand the legislative environment, and communications professionals to engage with the media before and after an event to make sure that the organization’s side of the story is being told.

In addition to getting the team right, firms need to determine if they’re being asked to testify about a problem, which is a more policy-focused affair, or if they’re seen to be part of the problem, which makes it more oversight- or investigation-based. The former presents an opportunity, and the latter a challenge. The tips below will serve witnesses well in either scenario.

When entering into a potential high-stakes investigation there can be a tendency to “lawyer up” and retain white collar defense attorneys for pre-hearing discussions with members and staff says Armstrong, a former Chief Oversight Counsel for the Senate Finance Committee. He advises against this approach, as Congressional hearings aren’t litigation and shouldn’t be treated as such.

On the other side of the spectrum, Lehman, a lawyer, lobbyist and former House leadership senior staffer, says a casual, relationship-based approach isn’t advisable either. “This is not a situation where your lobbyist knows senator so-and-so and your CEO has played golf with them that’s going to solve the problem,” Lehman said.

The best approach is to blend the discretion of the lawyers with the collaborative spirit of the government relations team. Be helpful, but exercise caution. “A lot of the negotiations and back and forth about privilege and production is based on experience, trust and good will among the investigators and the lawyers handling it,” noted Armstrong.

During pre-hearing meetings and discussions about document production, carefully consider the potential legal exposure or reputational risk of simply handing over documents. Once your organization has given documents to a committee, it will be much harder to argue that they are privileged material in other proceedings. At the same time, don’t reject every voluntary request, lest your firm attract additional scrutiny from staff and members. “If you play straight with a lot of these issues you will find yourself in a better position with the committee,” Lehman said.

This probably sounds obvious, but it needs to be said. According to Armstrong, when it comes to investigations in the eyes of staff and members, “you have a lot of wiggle room on everything except the truth.” There will be discussions over when, how and what will be discussed in pre-interviews and document disclosures. These can be cordial if you take the above approach. They can be confrontational if you don’t.

Make sure your communications team is getting out the facts in advance of the hearing. “Once a narrative gets established in the press, even if it’s false, it’s very difficult to undo it,” says Lehman. If you can’t take on the overarching narrative or controversy, find ways to differentiate your organization from the issue or within the industry in question.

Lastly, do not lie while giving testimony or when communicating with congressional staff. Providing a false statement to Congress is a crime, regardless of whether you are under oath.

As the preparation team games out the hearing, there will be an effort to sort out where an organization’s “friends” are on the issue and attempt to leverage those relationships to make or reinforce key messages. This is a key responsibility of the lobbyist member of the team, who should be able to game out “who hates who and why.”

An area to explore is which organizations are more disliked by legislators than yours. Firms should ask themselves how they can contrast themselves from other potential witnesses on sensitive or controversial issues.

No matter how cordial the relationship, however, it’s necessary to check in with those members in advance of the hearing to make sure that the environment surrounding an issue isn’t so toxic that they’re going to be overly critical of the witness. If you have a good relationship with an office, it’s possible that a member or staff will say that an organization will be on its own at a particularly high-profile hearing.

These events are not trials that can be won and lost. There are legal elements, but at their core these proceedings are political theater and lawmakers are at an inherent advantage. A confrontational or condescending approach could shift the tone and tenor of these hearings, and witnesses lose every time that happens.

Diffusing those emotions starts with vigorous hearing preparation and simulation, preferably led by someone outside the company. “If you’re talking about the CEO or someone who is very senior and everybody in the room to some extent works for them, it’s human nature to pull your punches a little bit,” said Borden, “so think hard about getting outside people involved who have real experience with these settings and who can ask the tough questions. It really can make all the difference.”

Do not act like you have all of the answers or are trying to lecture members on “how things really are.” A snappy back and forth can make good video for legislators and the media, not witnesses. Once these clips are online, they can stick to an organization for a long time.

During the course of a longer hearing, there may be a time when a member will ask a question that is unclear, incoherent or off-topic. It’s important to keep calm in that moment. According to Lehman, at that point your best approach is to try to answer the question the best you can and then pivot back to key messages. That will ensure that you don’t get caught giving away too much information or get seen as being unhelpful. If the question is still unclear, asking for clarification or giving an “I need to find out more about this and I’m happy to get back to you” holding statement is much better than a “no comment.”

Ultimately the goal is to make testimony as forgettable as possible. “The only (hearings) we remember are where the CEOs did a really bad job,” says Lehman.

It’s a lot harder for a lawmaker to demonize an industry if they’re in the member’s home district. By figuring out ways to extend your company’s impact you can have more of an audience with legislators.

Think about your supply chain. From raw materials to finished product, there are different organizations in different locations that have a link to your business. How would an unfavorable outcome for your company affect them? That is a good story to tell.

API’s Milito pointed to his association’s “Impacts of the Natural Gas and Oil Industry on the U.S. Economy” report to detail the economic effects of the industry and its impact in all 50 states. When he is testifying before a specific state’s legislature or with an adversarial member, he can use the report to point to the jobs up and down the supply chain as well as throughout the discovery and refining process. Broadening the impact of the industry gives it a much larger base of support than a business that’s just mining, refining and pipelining.

If a member comes up with a successful questioning technique, others will adopt it.

Freshman U.S. Rep. Katie Porter, D-Calif., has put senior administration officials and big bank executives on the hot seat using mathematics. By asking to calculate the APR on a payday loan and navigate a household budget shortfall respectively, Porter makes policy personal and shows how those with the power to fix the underlying causes of those issues have fallen short. Each of these videos have over a million views. More members are going to want a piece of that action, so start thinking about including questions like Porter’s in your hearing preparation.

With this guidance in mind, organizations will be in a better position to assemble the right team, share the right information with the committee, and avoid any missteps that could trigger additional scrutiny.

Do you have experience testifying before Congress or state legislatures? We’d love to learn from your experience. Email me at jbrandt@pac.org. Want to learn more about the Public Affairs Council? Send us an email pac@pac.org or join us at an upcoming event: https://pac.org/events/upcoming