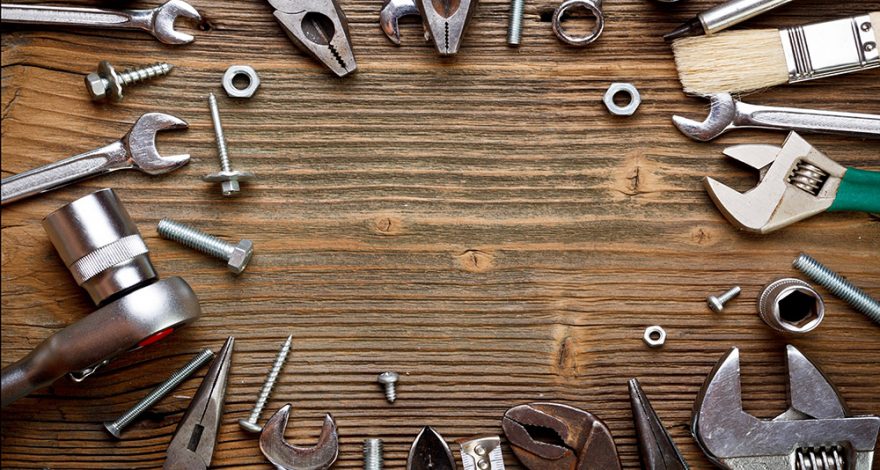 Efforts to explain the world of Washington lobbyists continue, with decidedly mixed results.

For those who try to follow the government relations profession, rather than participate in it, part of the difficulty is simply understanding the different tactics lobbyists and their clients employ and how they fit together.

Lobbyists brought in a total of more than $3.2 billion during Trump’s first year in office, Politico reports. “Many of K Street’s top firms saw revenue rise by double-digit percentages compared with 2016, driven by intense lobbying on Republicans’ failed push to repeal Obamacare and their successful effort to revamp the tax code,” according to Politico.

But these earnings aren’t as robust as those of the “boom times of President Obama’s first years in office,” when the stimulus bill, Dodd-Frank and the Affordable Care Act were either passed or being hotly debated. Lobbying revenues, for example, jumped to “nearly $4 billion in 2009, adjusted for inflation,” Politico reports.

Lobbyists identified with both the Republican and Democratic parties agree: Trump’s “talk of draining the swamp and curbing the influence of K Street hadn’t hurt their businesses in 2017. Instead, they saw the continuation of a decade-long trend. The industry in Washington saw the number of registered lobbyists decline to 11,472 in 2017 from about 14,000 in 2009.”

One of the reasons for this decline, floated by Politico, is that businesses are turning “to grass-roots influenced campaigns and social media efforts that do not require them to register with the federal government.”

Grassroots efforts are clearly a growing tactic in the advocacy profession’s ever-expanding toolkit. So, for that matter, is public relations, which is the subject of a study promoted by PR Underground. The number of communications jobs in the nation’s capital has increased 325 percent since 2000, which represents “a major shift in the business of public policy influence in Washington,” according to this research.

In 1999, there were more than twice as many lobbyists as PR professionals in Washington, but now the opposite is true. Just since the financial crisis of 2008, new job creation in the PR business has shot up 65 percent.

Straight to the Public

“Companies and trade associations are going straight to the public through big TV campaigns and online campaigns, versus just focusing on influencing legislators through lobbying firms,” says Brian Scully, PR Underground’s CEO. Because legislators also watch TV, “you get more bang for your buck. You get the public and the legislators instead of just going to the legislators.”

That’s an oversimplification, clearly, and the report is far from conclusive. “Proximity to D.C. has helped Maryland secure the second spot, with a 257 percent increase in PR jobs,” according to the study, although Virginia doesn’t even make the top 10.

The trend bears watching, though. In early 2015, citing statistics from the Center for Public Integrity, Time reported that when Washington’s biggest trade associations “want to wield influence, they often put far more of their money into advertising and public relations.”

It’s more evidence that advocacy campaigns are employing a broader range of tactics — lobbying, advertising, grassroots, social media — and it’s more complex than some might think. We’ll keep you posted on other seismic, or mild, shifts in how we advocate.