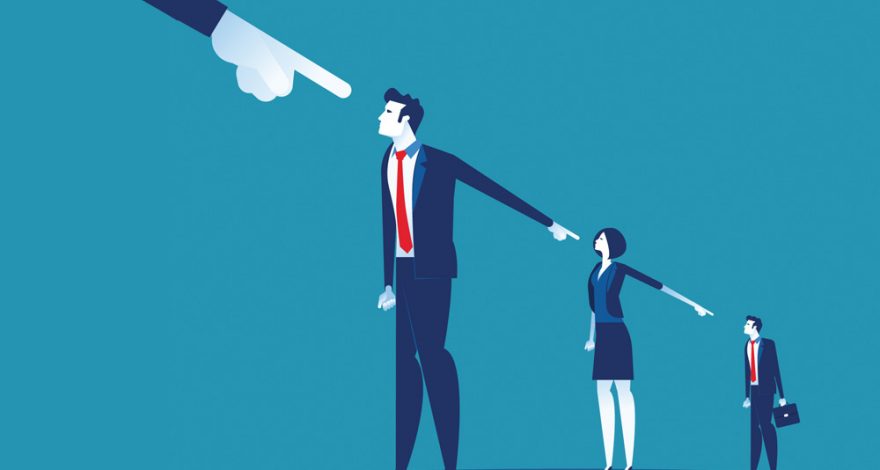 Professionals with responsibility for reputation management, take note: People believe organizations — for-profit companies especially — are more unethical than individuals, even when they engage in exactly the same misbehavior.

Led by Arthur Jago of the University of Washington Tacoma’s business school, researchers surveyed more than 700 adults from six countries, finding that people routinely judge businesses more harshly than they do individuals. That’s because they assume that organizations can inflict more harm from their questionable acts.

Participants were asked to evaluate hypothetical but realistic actions — lying to land a contract, evading taxes or polluting a body of water, for example. When individuals are guilty, people are more forgiving. In addition to assuming that an individual’s wrongdoing has less impact, people tend to view for-profit companies as more unethical generally than individuals.

And there’s an ironic implication to the research. When a company is revealed to have behaved unethically, the public desire to punish it is lessened when an individual or individuals within the company are blamed for the objectionable conflict — and blamed by the company itself!

“Instead of managing impressions or stakeholder relations by engaging in less unethical behavior (or more ethical behavior),” the study finds, “organizations may be incentivized — at least to some extent — to instead focus their resources toward scapegoating undesirable behaviors by blaming individual actors as opposed to addressing their root causes or preventing bad behaviors from reoccurring at an institutional level.”

Whether that’s a sustainable strategy, the research doesn’t say.