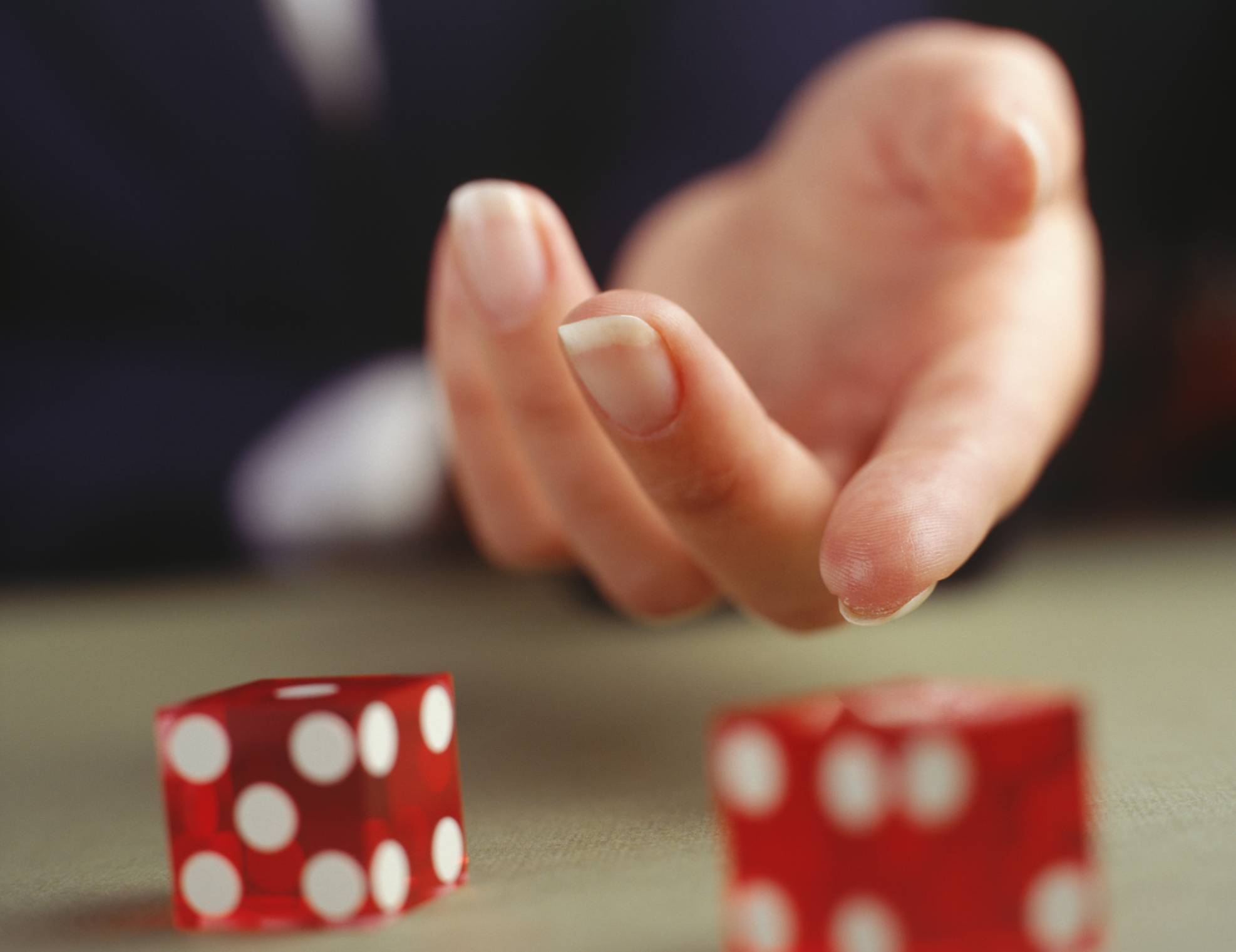 “Political risk” is what politicians face when they take an unpopular stand.

But political risk has other meanings too. In international finance, it is the threat that political instability or policy changes in a host country will damage a firm’s investments. And corporations always consider political risk when gauging the business climate of emerging markets.

Public affairs professionals ought to embrace this second definition when dealing with an unstable political environment at home.

In a recent paper, Stanford University political scientist Kenneth W. Shotts says global political risk means more than the chances of a government nationalizing a firm’s assets. It also includes “creeping expropriation” through changes in tax laws or the adoption of other regulations that devalue investments.

When analyzing risk, it’s safe to assume that companies are chiefly motivated by profits. But governments may have a host of considerations that affect their actions and the level of risk, Shotts writes. It’s always worth understanding these considerations.

Shotts believes that multinational corporations often misunderstand the intentions of political leaders. “I think the biggest mistake that businesses make is to assume that politicians are crazy, that they’re unpredictable,” he said in an interview with the Stanford Graduate School of Business’ online publication, Insights. “But it’s really a matter of understanding where they’re coming from, what they care about, and what they’re going to do.”

That brings us back to the state of politics in America where, during this election season, we’ve all used adjectives like “crazy” and “unpredictable” to describe politicians and their positions.

It certainly feels like business political risk is on the rise. National candidates are increasingly staking out policy positions that resonate with the anti-Washington and anti-Wall Street crowds — and these sentiments have come from both the left and right sides of the political spectrum.

On the subject of trade policy, Hillary Clinton, Bernie Sanders, Donald Trump, Carly Fiorina and Mike Huckabee have one thing in common: they oppose the Trans-Pacific Partnership (TPP) deal reached in October after five years of negotiations. Meanwhile, Rand Paul and Ted Cruz were two of only five Republican senators who voted against giving the president trade-promotion authority.

“We need trade policies that promote the interests of American workers not just the CEOs of corporations,” tweeted Sanders, with the hashtag “#StopTPP.” Trump agreed, tweeting that TPP “is a bad deal” that amounts to “an attack on America’s business.” Sanders also concurs with Trump and the other major GOP candidates that the Export-Import Bank ought to be eliminated.

No matter who is elected president, businesses will likely face growing political risk of the “creeping expropriation” kind. Tax reform legislation might lower the corporate tax rate, but at what cost? Changes in trade policy might make it more expensive to produce or sell goods in some countries. And no one really knows whether environmental and energy regulations will tighten or loosen in the post-Obama era.

It once was safe to assume that a Republican-led government would be business-friendly. But depending on who lands the Republican presidential nomination and which Republicans gain influence in Congress, that won’t necessarily be the case.

Go ahead and browse the lists of key business issues from the National Association of Manufacturers or the U.S. Chamber of Commerce. None of these issues — even transportation infrastructure funding — is a sure bet even with a GOP-led Congress and a Republican president.

In the same way that it’s tough for global companies to respond to the motivations of host countries, it’s getting harder for firms to make traditional business arguments when American politicians reflect public angst about immigration, globalization, and distrust of big government and corporate leaders.

So how do companies cope with higher political risk both at home and abroad? Shotts says this requires a new way of thinking:

The best way to accomplish this strategy, he says, is to lay the groundwork early on by being a good corporate citizen, and then find opportunities to create meaningful, mutually beneficial relationships with government and regular people so that incentives are in line.

Shotts’ paper concludes that this long-term approach needs to come from the top of the company: “[To] implement an effective integrated strategy for political risk management requires involvement by the firm’s most senior leaders, who are best-positioned to assess the key tradeoffs.”

There’s no doubt that the U.S. business community is facing challenges that go beyond operations, finances and marketing. How well it responds to the challenges will depend on its ability to assess and manage political risk.