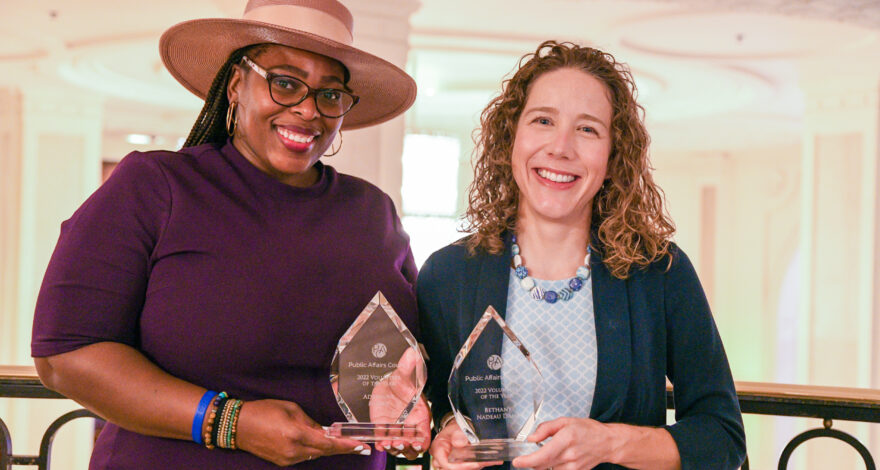 “I put on a mask because the woman sitting next to me had a bad cold. A lot of us figured these precautions were going to come and go in two weeks, tops. But that two weeks turned into two years, and when the 2022 Conference was approaching, we weren’t even sure we were going to be able to attend that because of the omicron variant.”

Missing that conference, fortunately, wouldn’t be necessary. “I’ve benefited so much from these events in the eight years I’ve been active with the Council and prefer not to miss it,” says Marks, one of two recipients of this year’s Public Affairs Council’s Volunteer of the Year Award. The other winner is Bethany Dame, assistant vice president of political engagement and grassroots for the American Property Casualty Insurance Association (APCIA).

“The program recognizes the outstanding contributions that an individual has made to the Council and to the public affairs profession, and Adrienne and Bethany have set another high standard for those who will follow,” said outgoing national Chair Karen Himle when the awards were announced in Los Angeles in October.

Dame, who was with the National Association of Manufacturers (NAM) when she first began attending Council events in 2004, remembers “the absolutely incredible community of practitioners and the learning and networking opportunities.” She had earned her master’s degree in public policy two years earlier, and the Council opened up new opportunities for her.

“I was focused on legislation,” Dame says. “My plan was to work on Capitol Hill, which I did, but I knew next to nothing about public affairs generally and grassroots in particular. I’m a ‘people person,’ and working on constituent mail in a Congressional office didn’t do it for me. So getting involved with the Council — during my time with the NAM, BIPAC and DDC — opened my eyes to the possibilities in the public affairs profession and has helped me stay up to date in a tumultuous time in our space.”

Not so long ago, “all you did was put up a website and rely on email to drive people to it,” Dame recalls. “Then you did digital advertising to recruit new advocates, and now with the restrictions on digital advertising, we’ve had to adjust yet again. I have always been able to go to the staff at the Council with a question, and they have always been able to either answer my question or connect me to somebody who was dealing with the same issues.

“Now, having been in the profession for over 20 years myself, I’m getting referrals from Council staff to help younger professionals — like I was when I first got involved — and that’s been incredibly rewarding. I had a great mentor in Bernadette Budde, when we were both at BIPAC, and I’ve tried to live up to the example she set now that I’ve been a mentor through the Council’s program. Sometimes, as a Council mentor, it has been as simple as helping them navigate a Council conference when there were so many people to meet and so many offerings for them to choose between. Other times it can be helping them navigate a career change. I’m grateful that I’m now able to help others advance in their careers like Bernadette helped me.”

Marks says she has had a similar experience. “I got involved in 2014, and the Council staff provided such a high level of expertise and guidance. They really knew their stuff and were willing to share and engage. I was a junior person then, trying to make my way in the world, and now — through the mentoring program — I get the opportunity to give back. It’s been so rewarding to see some of those mentees develop. We stay in touch and grab lunch and share ideas. Now they’re my professional colleagues and my friends.”

In addition to mentoring others, both have been active in planning and participating in Council conferences, often as speakers, and both have earned certificates in PAC and Grassroots Management. Dame has also earned her Certificate in Government Relations and Lobbying, and Marks is now earning her certificate in that discipline. As recipients of the Volunteer of the Year Award, both received all-expenses-paid trips to the Fall Board Meeting, where their contributions were recognized.

“Adrienne and Bethany are more than qualified for these awards,” Council President Doug Pinkham says. “This was a challenging time during the pandemic, but that didn’t stop them from volunteering for the Council or offering to help others in the membership. We look forward to their ongoing participation and further contributions.” 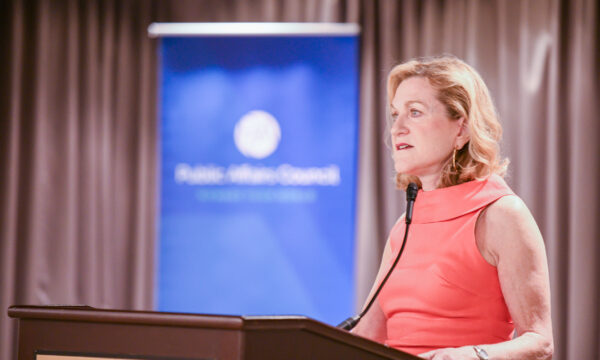 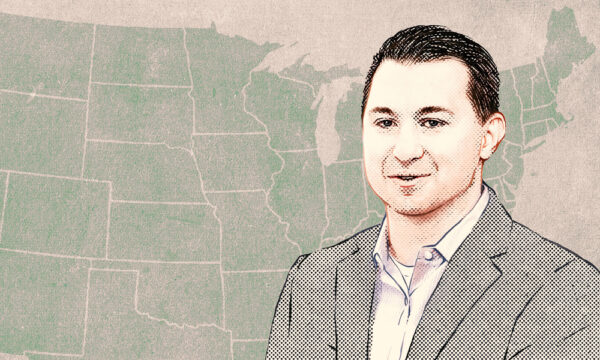 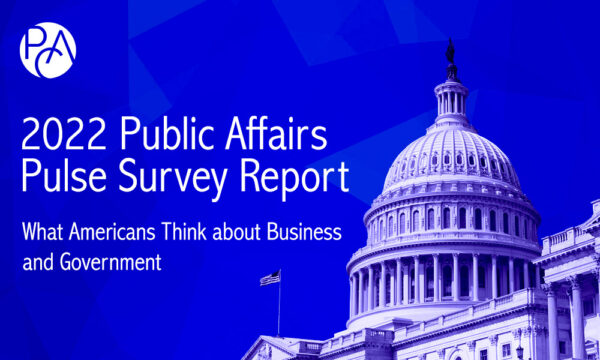