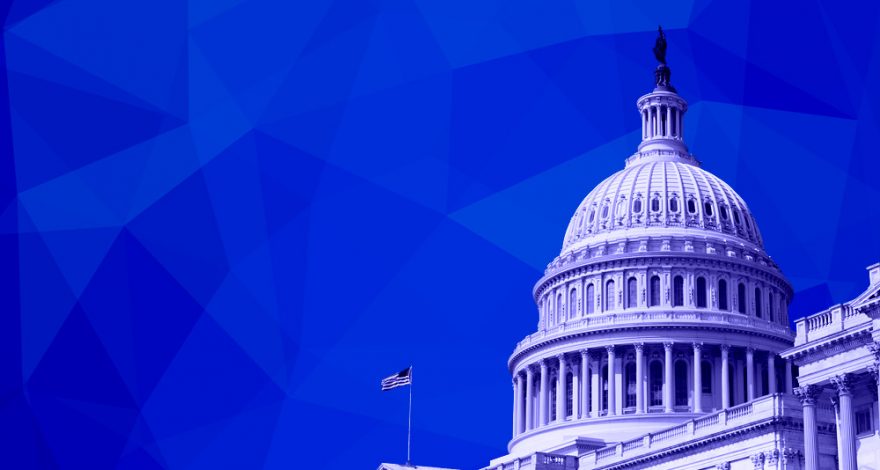 During the first week of October, more than 950,000 doses of COVID-19 vaccine were administered to the American people, free of charge, while Frances Haugen — the “whistleblower” who might be as recognizable today as Mark Zuckerberg — told Congress that Facebook could be doing more to protect the public.

The first event could be expected to boost Big Pharma’s standing with the American people. But the 2021 Public Affairs Pulse Survey, conducted four weeks earlier, suggests that expecting any uptick in public approval of the much-maligned sector would be wishful thinking. By the time the survey was conducted, more than 380 million doses of vaccine had already been distributed, savings millions of lives. Even so, the pharmaceutical industry remains the least trusted industry, according to the results.

The second occurrence, Haugen’s testimony, will no doubt accelerate a trend that a few years ago would have seemed impossible. Big Tech — which ranked as the most trustworthy sector from 2012 to 2017 — has been in a free fall in recent years, slipping into sixth place out of nine rated sectors, with 32% of Americans saying it is less trustworthy than other industries.

These findings, among numerous others, point to a country wracked with division and distrust, in which the public expects more than ever from business but is reluctant to give it credit for the contribution it already makes.

The national poll of 2,199 adults finds that they believe that:

This snapshot of American attitudes, conducted annually for the past decade and with polling firm Morning Consult since 2017, also reveals that the pharmaceutical sector is not only distrusted (46%) but considered the most under-regulated (40%) of nine industries that were reviewed. This represents a slight improvement over 2020, however, when 49% said that Big Pharma was less trustworthy than other sectors and 47% considered it under-regulated.

The health insurance industry, which has also played a significant role in helping Americans deal with a global pandemic, also scored poorly. Despite its contributions, 41% of the public considers the sector less trustworthy than other major businesses, while 38% regard it as under-regulated. Here, too, there was some improvement in the past year, but only a slight one: The health insurance industry had a three-percentage-point gain in trustworthiness, while attitudes about whether it was properly regulated improved by two percentage points.

An ironic twist on attitudes toward the regulation of businesses generally is that those who would do the regulating — national politicians and federal officials and employees — all score poorly for their honesty and ethical standards. Fifty-eight percent (58%) of Americans believe elected officials in Washington have low standards for honesty and ethics. Regular government employees do better, but 28% of survey participants still think they are dishonest and untrustworthy.

The federal government’s favorability rating remains low at 39%, which is about where other national polls put President Joe Biden’s job approval in early October, while state government does better at 51%. Attitudes toward business seem to reflect this preference for institutions and organizations that are smaller and closer to home. Major companies had a respectable favorability rating of 53% — but still far below the 86% rating for small business.

Something comparable is found with regard to political news. As a source of reliable political information, the news media ranks well below “friends and family” at 73%, trade and professional associations (44%), and businesses (43%). At 41%, the media is tied with the Democratic Party.

Attitudes toward racism suggest how much catching up American institutions — in the private as well as public sector — have to do to earn back the public’s trust.

“Despite efforts companies have been making in the area of social justice, Americans still think they can do better,” says Doug Pinkham, the Council’s president. “I think these findings tell us a lot, and one takeaway is to realize how much American companies need to improve how they communicate with the general public.”

Corporate America’s policies and priorities are aligning more with Democrats than with Republicans, at least on social issues. This seems newsworthy, considering decades-old stereotypes of the two major parties and their allegiances. While 51% of Democrats trust the political information they receive from major companies, only 44% of Republicans do.

Democrats also look more favorably on corporate efforts to promote COVID-19 vaccinations. Seventy-eight percent (78%) of Democrats support those efforts, while only 42% of Republicans do. Only 28% of Republicans like it when corporate America speaks out against racism, compared with 65% of Democrats, which might reflect a mounting cynicism among Republicans toward major institutions and how much they can be trusted. It might also signal more favorable attitudes toward business on the part of Democrats, which is reflected in other findings from the survey.

Even so, while 40% of Americans, alerted to the problem by the killing of George Floyd and other instances of police brutality toward people of color, believe the country is becoming more racist, more than twice as many Republicans share this pessimistic belief (33%) than do not (15%). While hardly an overwhelming expression of support, 29% of Democrats say major companies are helping reduce levels of racism, while only 20% of Republicans do. Here, too, Democrats seem to view businesses and the stances they take more favorably than do Republicans.

Even so, the public as a whole, as might be expected from those findings, takes a dim view of corporate efforts to reduce racism, with only 22% saying major companies are playing a positive role in this area. Forty percent (40%) say the efforts of businesses are having no effect at all. Forty-seven percent (47%) say they would view companies more favorably if they did more to eradicate racism, which speaks again to the challenge before large companies to not just do more, but better communicate what they are already doing.

Americans also express bleak views of what our democratic institutions are doing to safeguard democracy itself. Only 26% say Congress is doing a good or excellent job supporting democratic principles. The private sector is given higher marks, low as they are, at 31%. Only 38% of Americans think the Democrats deserve scores of good or excellent in supporting democracy, compared with 32% who would credit Republicans for their efforts in this area.

There is one notable exception to this pessimism, however, and it echoes the generally favorable attitude toward small business cited earlier: Fully 60% of Americans give high marks to small business for its support of democratic values.

In at least one area, Americans still seem to believe that the bankrolling of political campaigns is best left to individuals — including the candidates themselves — and political action committees (PACs), rather than by the federal government through so-called public financing. Fully 71% approve of self-funded campaigns, with contributions from individual citizens (68%) coming in second, and PACs (53%) next in order of preference. The public also ranked those three methods of financing campaigns as the most popular in 2018, 2019 and 2020. Funding by super PACs came in fourth at 39% and by federal tax dollars fifth at 34%. Even so, support for public financing increased by six percentage points over the past year.

“Developments early in the year might help explain why more Democrats (58%) than Republicans (56%) support PACs — most of which are corporate PACs — as a way to fund elections,” Pinkham says. “That’s a switch from 2020, when more Republicans (61%) than Democrats (57%) approved of PACs. This is another case in which many Democrats, at least for now, seem to be more pro-business than Republicans.” 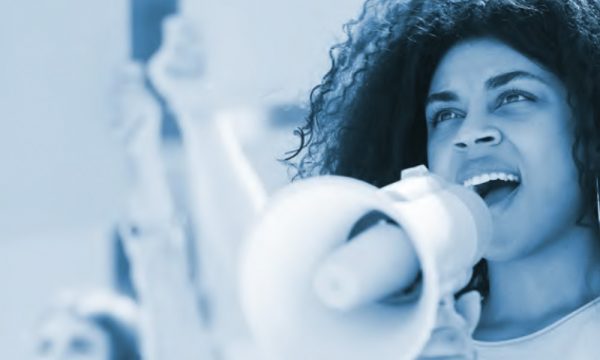 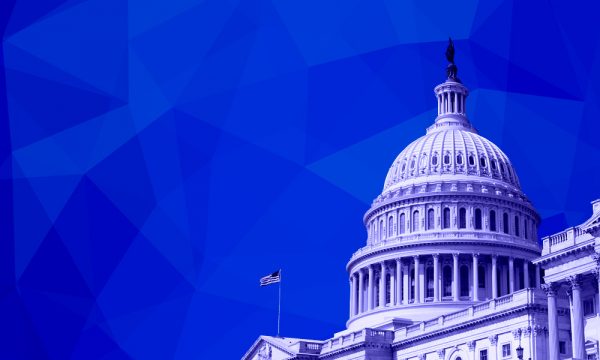