How to Know What Your Colleagues Are Thinking 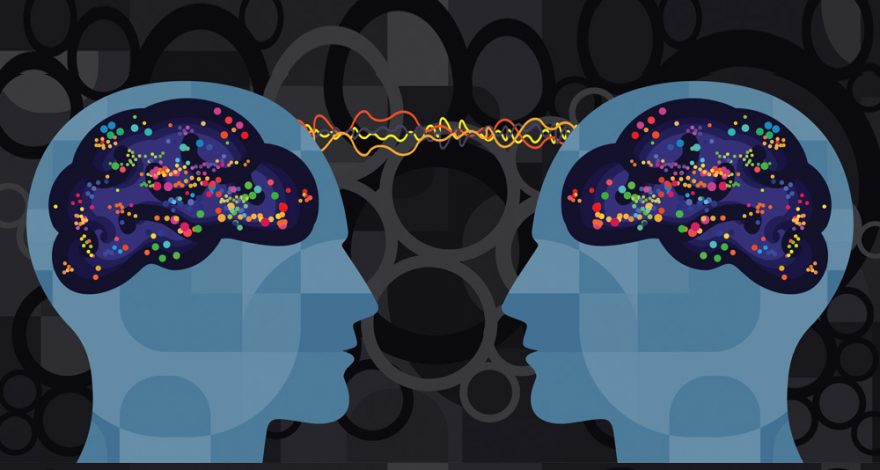 How to Know What Your Colleagues Are Thinking

When a co-worker says, “I hear you,” what do they really mean? In the Nov. 20 issue of The Economist, the always insightful Bartleby columnist tells us. It sounds like they’re saying, “You’re making a legitimate point,” he writes. But what they’re really trying to communicate is something else altogether. What they really mean, Bartleby tells us, is “Be quiet.”

That’s one of a number of entries in what the columnist calls a “business phrasebook,” which loses almost nothing in the translation — from British English, that is, to American. Here’s another example, which suggests that we’re becoming just as tactful (meaning passive-aggressive) as those very proper stiff-upper-lip, tea-drinking, BBC-watching people across the pond. The ostensible meaning of “Let’s discuss this offline” is “We shouldn’t waste other people’s valuable time.” The real meaning is “Let’s never speak of this again.”

If a colleague says, “I’m just curious,” you might assume they mean they’d “like to know why you think that.” But they don’t. What they’re actually saying is that whatever it is you believe “makes no sense to anyone else.”

How about this one? When someone says, “We should all learn to walk in each other’s shoes,” we might assume they’re simply reminding us that understanding throughout an organization “results in better outcomes.” Not so. What they’re trying to tell us is this: “I need you to know that my job is a living hell.”

And here’s one more: When someone asks if “you have five minutes,” you might think they have something trivial to discuss. Not even close. The actual meaning: “You are in deep, deep trouble.”

Research – The Pandemic and Public Affairs: One Year Later