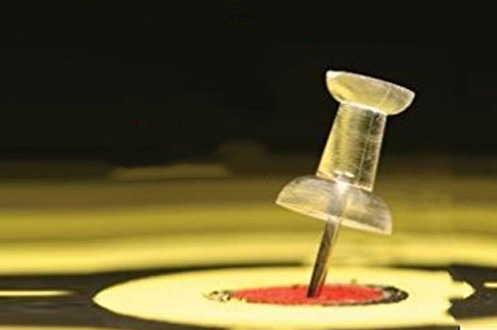 Thomas H. Davenport and Jeanne G. Harris have updated their 2007 classic, Competing on Analytics: The New Science of Winning.

By tracing the development of data — big and small — since the first edition of the book, they offer a useful history of how analytics have changed the way we live and work. They also pull back the curtain on how innovative companies operate today and provide a peak into the future. Davenport, whose comments appear below, is with Babson College and MIT; Harris teaches at Columbia.

From the 1970s through about 2005, you write, was a relatively stable period in the use of data analytics. Stable, how?

This was the period when SAS and SPSS — statistical software suites — were already in widespread use, but business intelligence was fairly limited. It was used for quality control, for example, but was backward looking, mainly for reporting on financial as well as nonfinancial performance. Financial services companies used to rely heavily on credit scores, but that is much less important now than it used to be. They’ve developed new ways to assess credit risks and even predict fraud. The limitations of this now-outdated general approach, this tendency to look backward, was demonstrated pretty decisively in the 2016 election. That’s because people were relying too heavily on polls and not looking at other sources of data.

At what we now call “big data”?

That’s right, and that’s a term people use too loosely, when they don’t really understand what it means. It’s easy to assume it just refers to the size — the quantity — of data, but that is not the most salient aspect of big data. There was a time when data could be classified, literally, in rows and columns of numbers. But with Silicon Valley’s development of big data, that’s no longer the case. Now we look at social media — at relationships between Facebook users, for example — which is harder to put into rows and columns of numbers. It’s no longer the quantity of data that makes it big. Now what matters is what people in this business call the 3 v’s: volume, velocity and variety.

Now data is used not just to predict but to develop new products and services.

That’s the point. Those “nerdy” people who used to be consigned to the back shop are now in the boardroom, helping run the company. In sports, think of “Money Ball.” Companies like Capital One have been hiring “data scientists” for years now, applying analytics to banking. Capital One can now draw on so many sources of information, which enables them to change rates much more quickly, for example, and offer new products. Capital One has been a pioneer in its use of “deep learning” and “machine learning,” which refers to the ways in which the analytical systems seem to learn and get better over time — to develop autonomously and become more useful. 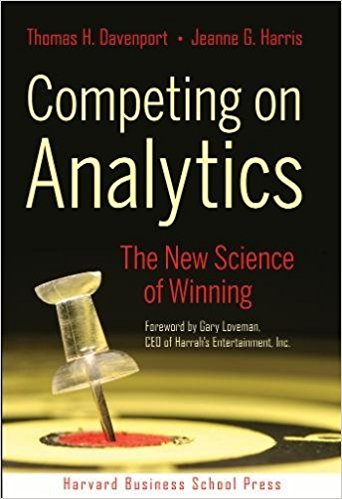 You also mention UPS as innovative in its use of analytics.

UPS has been in the forefront. The idea that UPS drivers don’t make left turns is not a myth. The company discovered through its use of analytics that it was costing it a lot of money when drivers made left turns. Left turns cost a lot in term of fuel and in terms of accidents. This was a step toward the system it uses today called ORION. For most of the company’s history, UPS drivers drove a fixed route. Now the routes can change daily, and soon they will be able to change hourly, not just in response to traffic conditions but also in terms of weather. It cost several hundred million dollars to develop ORION, but the company says it saves half a billion dollars a year by using it.

Right now, I think we’re seeing a temporary setback in the use of analytics for data-based decision making. Under President Obama, we had a Chief Data Scientist, DJ Patil, in the Office of Science and Technology Policy. But the current leadership doesn’t seem very interested in data analytics. This isn’t the case, however, in other areas of the federal government—in the military, for example. But at the White House, let’s just say the data scientist job has not been filled. But analytics isn’t going away, ever.

Are Your Conversations Stuck?