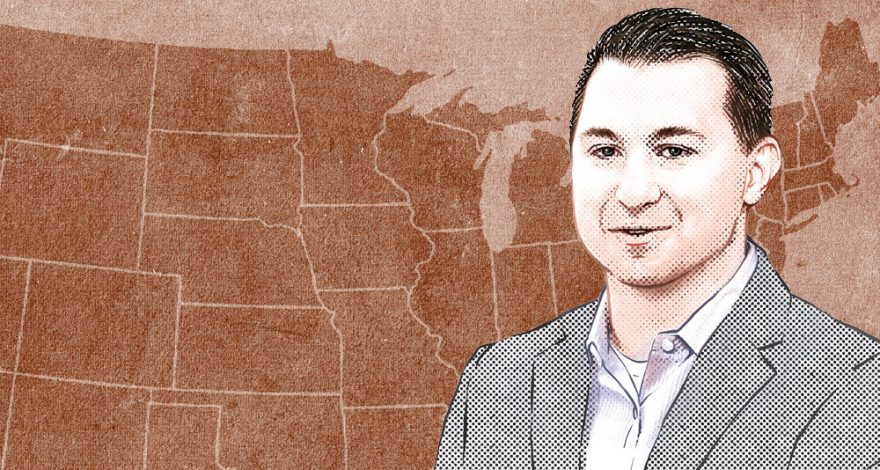 Two Words That Should be Banned: “Off-Year”

Twenty years ago or more, there was one. Votes would be counted and winners declared in one set of elections, and the next elections could be ignored by the majority of the Americans and politicians for 12 months or so before the next campaigns began. That reality is more outdated than my wallet chain.

Yet just in the last month, I’ve talked with people trying to make a distinction between governing and electioneering, or trying to separate legislation from campaigns. The implicit message is that the 2022 elections are too far away to be discussed.

It’s an exercise in futility that is disconnected from the reality of our elections.

Governing and campaigning are not mutually exclusive activities. Think about the language of a typical TV ad for a congressional race. A Democratic incumbent voted with Nancy Pelosi 95 percent of the time. A Republican congressman voted to take away your healthcare. Democrats voted to raise your taxes. What’s the common thread? Voting, legislating, some of which occurred in an “off year,” being used as campaign attacks.

If governing and legislating were done in a vacuum, there would be no pressure on members of Congress to vote a certain way. The reason why some votes are close and contentious is because of politics. Members have constituents that they must answer to in the next election. Without elections there would be little or no accountability. So, of course, there is politics involved.

It’s true that normally hundreds of members don’t have to worry about reelection because they represent solidly Republican or solidly Democratic districts and states. That’s not necessarily the case in 2022.

We are entering a redistricting cycle, which will result in new congressional lines, so nearly all House members will have new districts. Certainly some seat changes will be more dramatic than others, but many members will be casting votes while looking over their shoulder at a potentially serious primary or general election challenge (maybe even from a House colleague). There’s the uncertainty of what voters they will be facing in two years, and whether they’ll even have a district at all.

Of course, beyond the governing, there’s actual campaigning going on for elections happening in 2021, 2022, and even 2024.

Next year, voters in Virginia and New Jersey will elect governors and state legislators in the warm-up acts for the main midterm event. It also looks like there will be at least two special elections (one each in Louisiana and Ohio) to fill vacancies for members leaving Capitol Hill to join the Biden administration.

And some of the 2022 races have already started. For example, GOP Rep. Mark Walker announced his senatorial campaign in North Carolina, where Republican Sen. Richard Burr is not seeking reelection. It’s the same state and race where Lara Trump, the president’s daughter-in-law, is apparently exploring a bid for the GOP nomination. Other key Senate and House races will start to engage soon after the beginning of the year. Finally, there are the reports that President Donald Trump could announce his candidacy for president in 2024 on or around Inauguration Day next month.

But even without Trump and his penchant for rallies and constant campaigning, there is no off-year. No one knows this better than the PAC community, which will see the wave of fundraising solicitations for 2022 before anyone else. And I guarantee that will start in 2021.

Related Article – Election Impact: Who Are We Kidding? It’s the Divided States of America 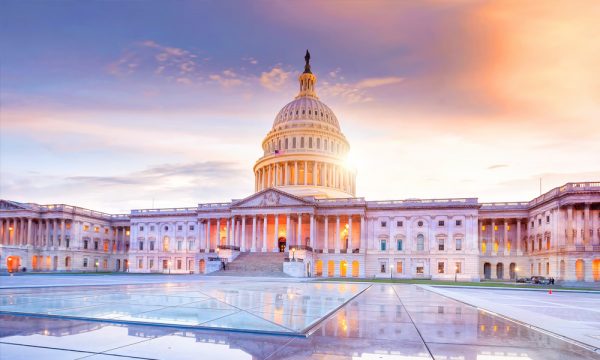 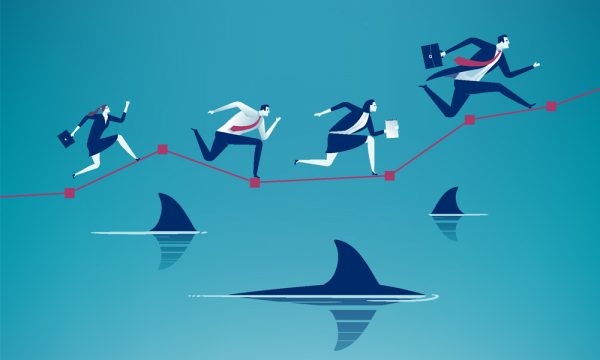