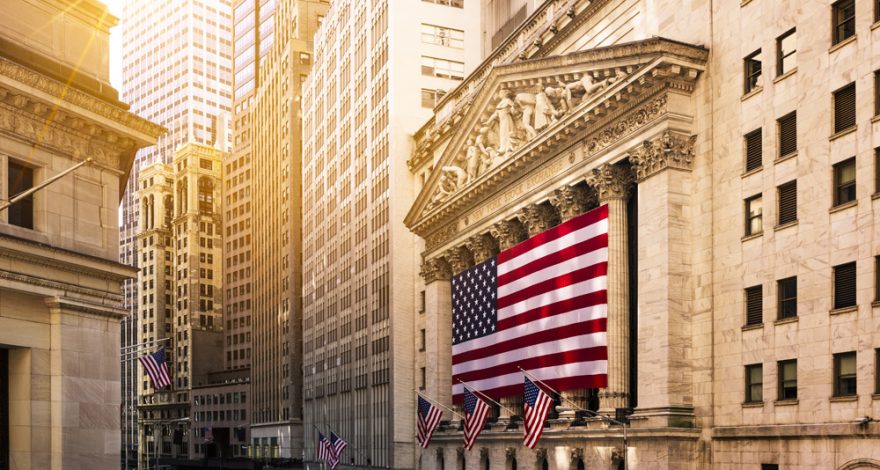 A year into the COVID-19 pandemic, business has replaced government as the most trusted institution, according to the 2021 Edelman Trust Barometer. Trust in government “fell substantially since its 11-point surge” recorded last May, Edelman reports in its annual survey of 200 “informed” public respondents in 28 countries, except for the U.S. and China, which had sample sizes of 500 “informed” respondents each.

“Business is the only institution deemed ethical and competent,” Edelman finds, outscoring “government by 48 points on competency and is approaching NGOs in ethics. … Business seized the high ground of trust by proactively developing vaccines in record time and finding new ways to work. Trust continues to move local, with respondents placing even higher reliance on ‘my employer’ at 76 percent, and ‘my employer CEO’ at 63 percent.”

With the credibility of the news media tanking, “the biggest opportunity to earn business trust is guarding information quality. Fifty-three percent [53%] of respondents believe corporations need to fill the information void when the news media is absent,” Edelman reports. “Communications from ‘my employer’ is the most trusted source of information (61 percent), beating out national government (58 percent), traditional media (57 percent), and social media (39 percent).

“This is the era of information bankruptcy,” says Richard Edelman, the firm’s CEO. “We’ve been lied to by those in charge, and media sources are seen as politicized and biased. The result is a lack of quality information and increased divisiveness. Fifty-seven percent [57%] of Americans find the political and ideological polarization so extreme that they believe the U.S. is in the midst of a cold civil war.”

The survey underscored a point made in any number of other studies: Business leaders are expected to take positions on controversial issues that, in decades past, they would have avoided. More than eight in 10 respondents want CEOs to speak out on social issues. Furthermore, over two-thirds “expect them to step in when the government does not fix societal problems, and ‘my employer CEO’ is the only societal leader trusted by both Trump voters (61 percent) and Biden voters (68 percent),” according to Edelman.

Dave Sampson, Edelman’s vice chairman of corporate affairs, spoke of “a void in leadership that CEOs must fill. It starts with a broader mandate for business that focuses societal engagement with the same rigor used to deliver on profits. Business must work to fulfill the Business Roundtable’s promise of a stakeholder economy, but it cannot be a solo actor. It must partner with government and NGOs to take collective action to solve societal problems.”

Among other findings, as spokespersons, company technical experts are considered as trustworthy as academic experts, both scoring at 59%. Even so, both experienced drops in credibility — company experts dipping by 10 points and academic experts by 8 points.

The annual survey sampled more than 33,000 respondents in 28 countries in October and November, including members of the general population but also members of the “informed public,” which includes individuals who are age 25-64, college-educated, in the top 25% of household incomes per age group in each country, and report significant engagement in public policy and business news.

Article – Managing a World of Risk